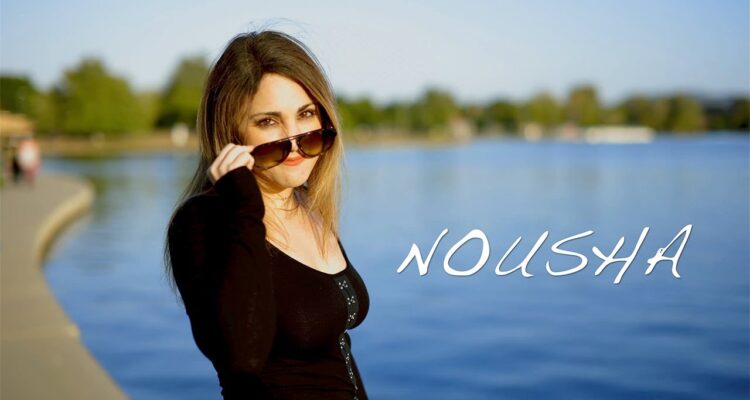 Iranian American emcee Shaheen and Weapon X (from New Windsor, CT and Los Angeles, CA respectively) have collaborated together to record and film “Nousha”. The song tells the story of two men who have unknowingly fallen for and later have their hearts broken by the same woman. Driven by a classic Persian sample, the track was produced by McGrady and and filmed by Kris Rey of Born Royal Productions.