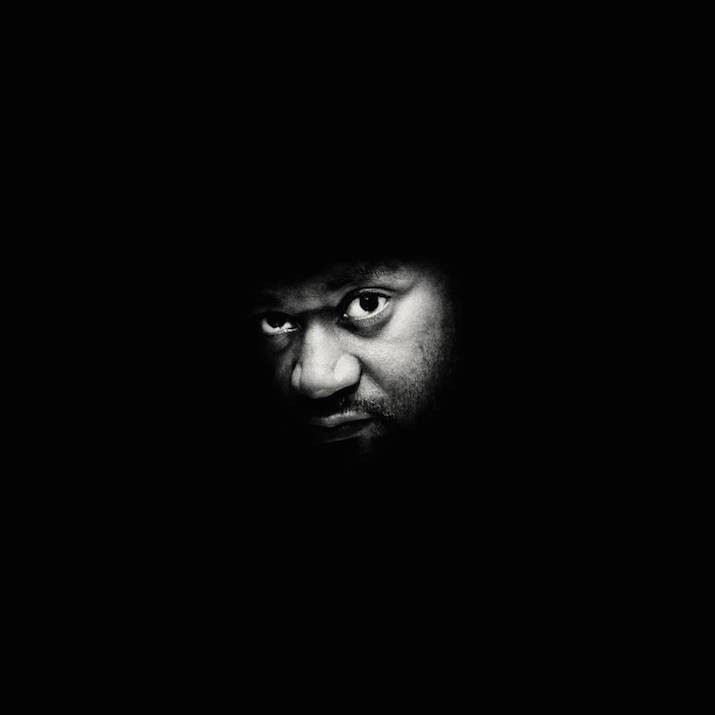 This is crazy right here “Ghostface Killah” continues to keep dropping hits at every angle. Teamed up with “MF DOOM” & “BADBADNOTGOOD” they forged some dope tracks together. The Band drops some trippy instrumentals that take you on a journey.  My favorite is “Ray Gun” featuring MF DOOM. This is diffidently a gem and good collectors item.

For their 2015 debut, avant-jazz trio BADBADNOTGOOD have teamed with Ghostface Killah to drop Sour Soul, the band’s 4th official release, available February 23rd on Lex Records. BBNG’s hypnotic trap-jazz has been featured on a slew of collabs with the likes of Danny Brown, Earl Sweatshirt, RZA and MF Doom. Today, the Toronto outfit’s new single “Tone’s Rap” with the legendary Ghostface Killah from their album Sour Soul is available now.

The almighty Ghostface Killah and our north-of-the-border punk funkateerBADBADNOTGOOD have been teasing us with the gritty, psychedelic soul treats for a minute now. Today, they’ve unveiled a massive archive of sounds and sights from the vault, including their latest number to make way from their Sour Soul collaboration piece, a fully worked and worded version of “Tone’s Rap.” Take the waves of the formerly unearthed instrumental, add some tuff verbal schemes from the Shaolin assassin and you’ve got one helluva new joint from this brilliant and brooding cast of unusual suspects.

What do you think?

What’s more, the bundle features some audiovisual gold for you to lay your ears and eyes on, comprised a full bank of photos from the recording of the record, BBNG’s original track collection, that tripped out visual for “Ray Gun” starring Left Brain, the instrumental for it and this latest drop. You can listen to Ghostface Killah and BADBADNOTGOOD’s latest single “Tone’s Rap” hitting the link a grabbing your own copy of the bundle. Head over to iTunes to preorder Sour Soul today ahead of it’s February 24th drop via Lex Records.