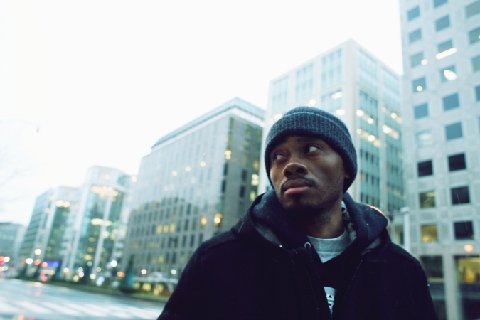 Kenn Starr uses “Say Goodbye” to wax poetically about his elongated absence from music (“say goodbye to the guy that you used too”) and TheUndergroundHipHop.com digs deeper into Kenn’s narrative with their commentary “On a pulsating Black Milk beat, the Low Budget Crew alum (Oddisee, Kev Brown, Peter Rosenberg, Sean Born, etc.) explains the myths versus the realities he has come to accept regarding a career in Hip-Hop. Starr highlights Heads who skip ahead on important verses to simply see if the beat is dope, and those who disregard an MC who took nearly a decade off between albums, with few appearances in between. One of those appearances, as mentioned in the lyrics (many of which appear in the vid) included “Wonder Why” alongside Wale and Big Sean from a handful of years ago.”

You can purchase Kenn Starr’s Square One now at iTunes: https://itunes.apple.com/us/album/square-one/id941861472