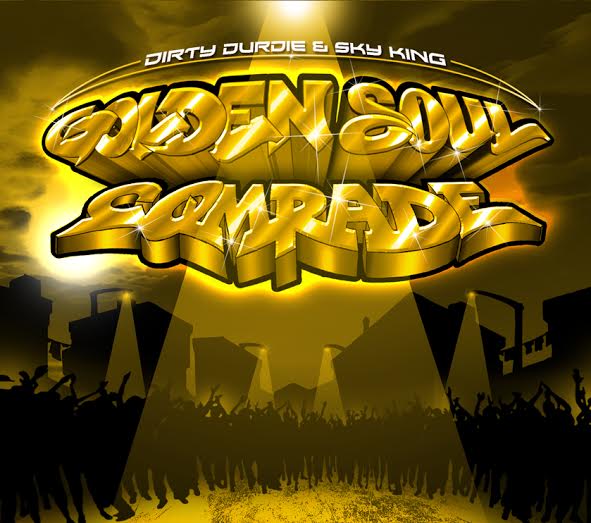 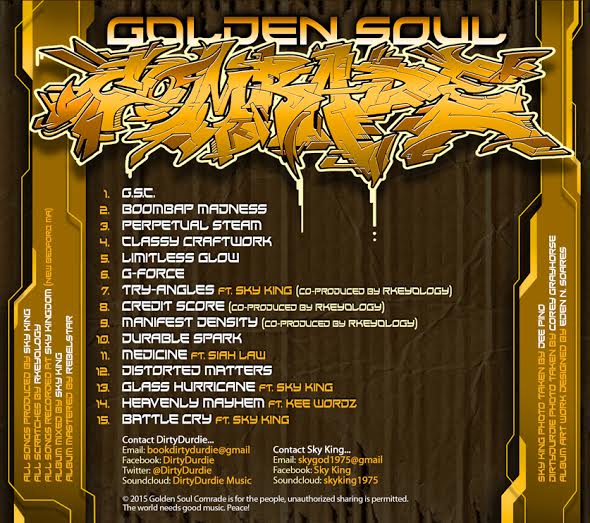 All the way from  New Bedford, MA  “DirtyDurdie” drops their newest album fully produced by “Sky King”. The title “Golden Soul Comrade” speaks itself ,takes you into a journey into the golden era of hip hop with it’s dope production and vocal approach. Every track on this album is a banger. As we played the album at the TUHH office everyone was boppin their heads and getting up to dance. Every track sent chills up our spines reminding us of something familiar we been missing for a long time in music. Unlike many other albums that have excessive Fuck You’s and Ass etc “Golden Soul Comrade” is friendly for all ears so yes you can play it for your children and give them a chance to listen to what real hip hop sounds like. “Sky King” did a prestigious job with the albums architectural production. It seems like it’s perfect and can be the album of the year. 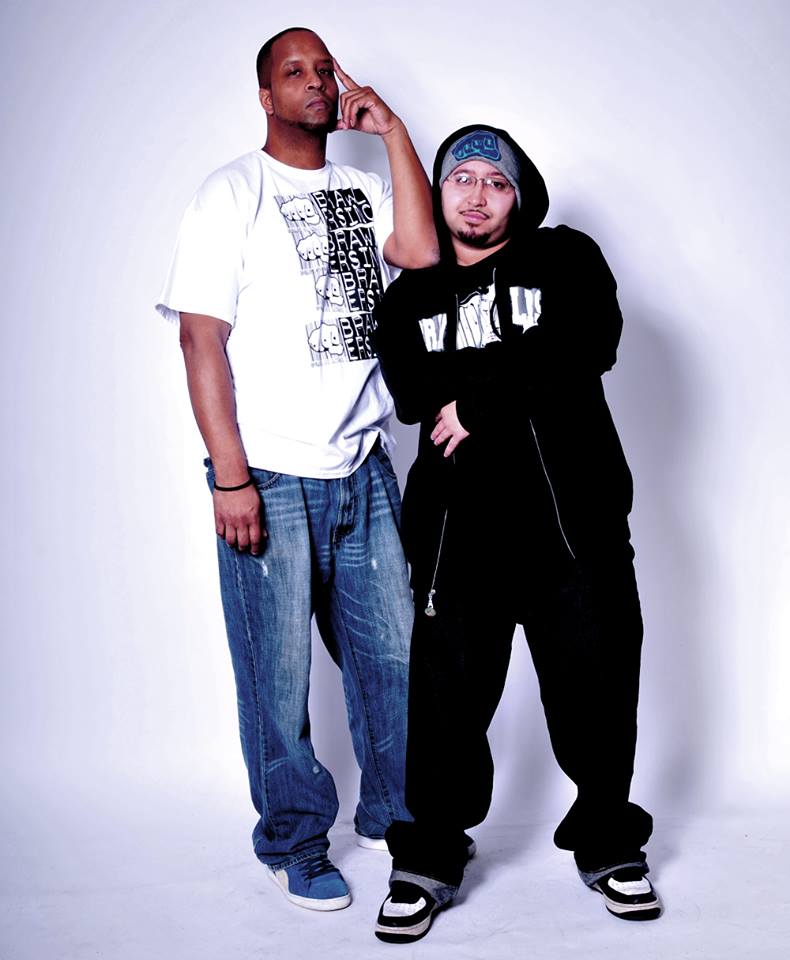 DirtyDurdie aren’t those kind of artists who sit around a computer making music and not taking their craft serious. They actually understand all the hard work in their craft from doing shows, touring, photo shoots, production and more. They have been doing this a long time and have defined themselves as professionals with high standards. The group has been crafting dope hip hop hits for a long time and continue to release hip hop classics every real hip hop fan should own. In fact we at TUHH are adding the “Golden Soul Comrade” album to our exclusive hip hop vault. 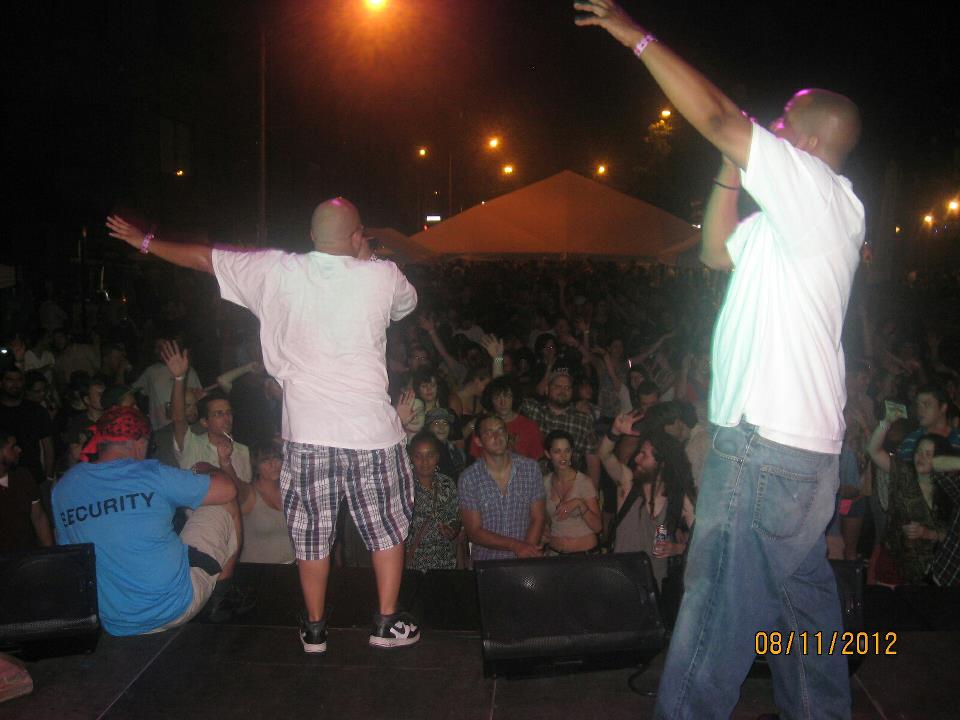 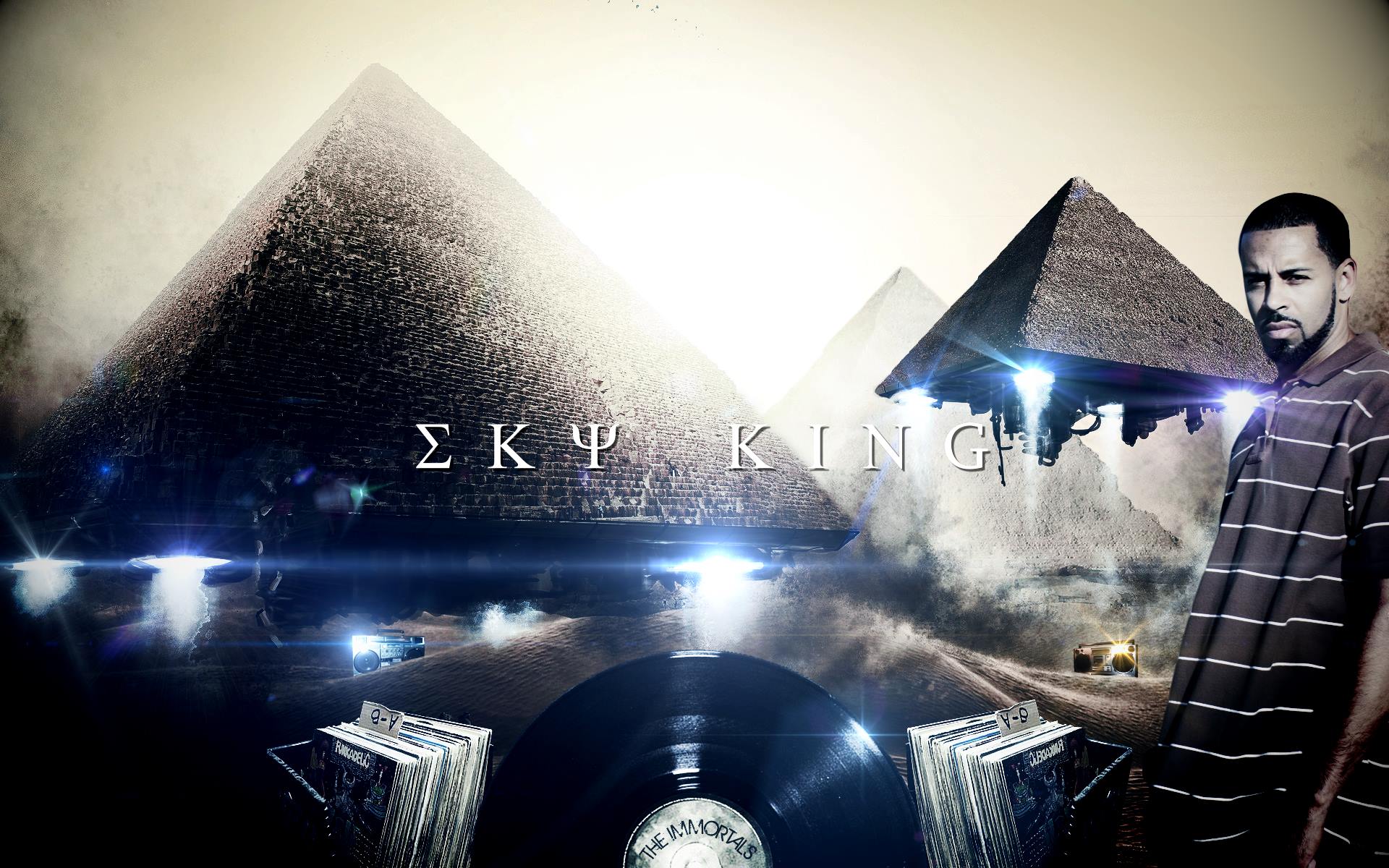 “Sky King” produced this entire album and he did a great job and he is also featured on tracks. Not only does he make dope beats he is a beast on the mic as well. Sky King has insane lyrical abilities and profound wordplay with his lyrics. Take a listen to his old albums,singles and I am so sure you would agree. So when I heard DirtyDurdie and Sky King were working with each other on this album I already knew they were creating a masterpiece that most emcees would not be able to deny.