(TUHH) TheUndergroundHipHop.com had a chance to catch up with New Jersey’s own 050 Boyz on an interview. They have an  upcoming album called  “Everything” which drops on August 4th 2015. The 050 Boyz been making waves in hip hop helping to bring back that real music we all miss. We had some questions for the group check out the video to see what they had to say. These guys have been working hard to help the hip hop culture return it’s raw grittiness, lyrics and good music. 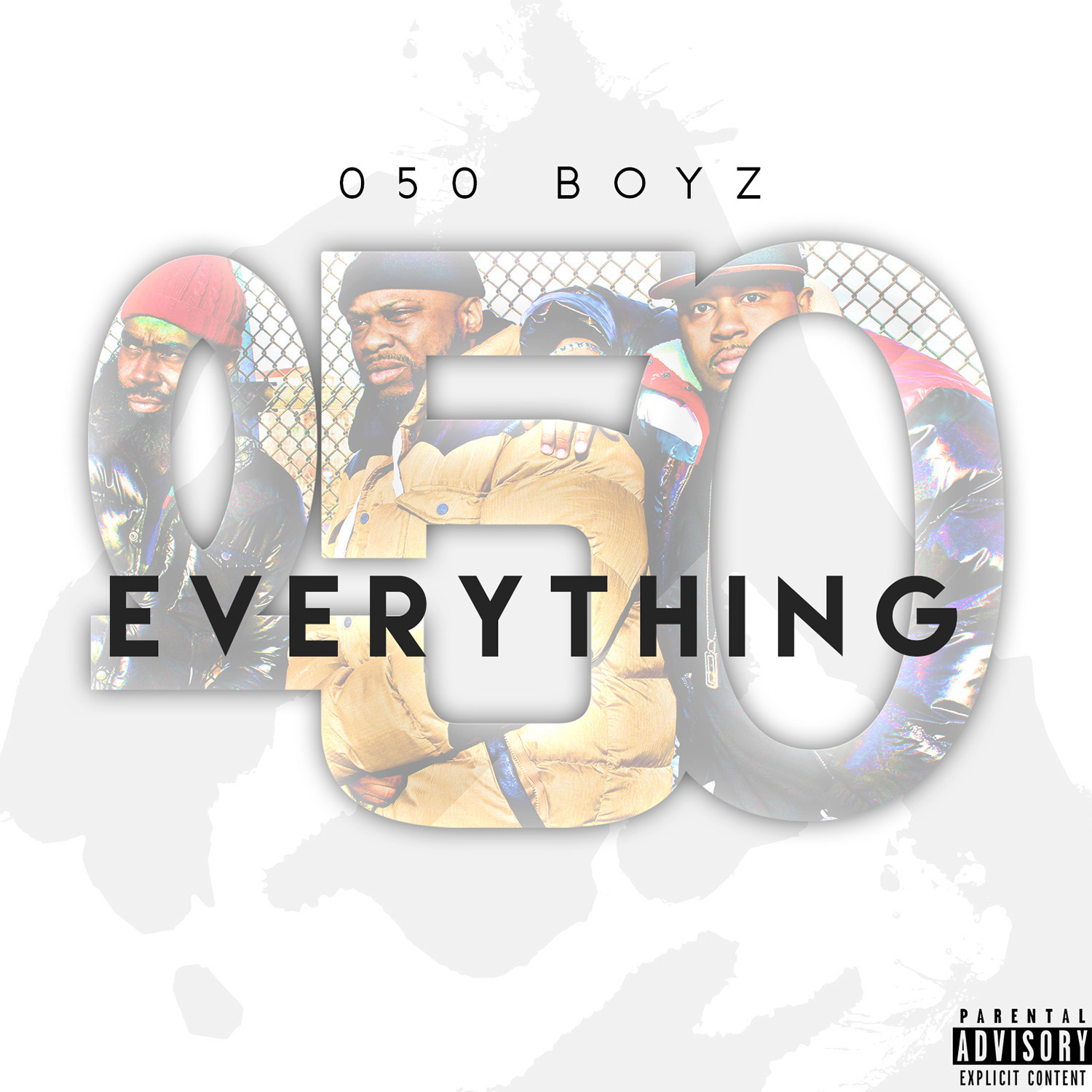 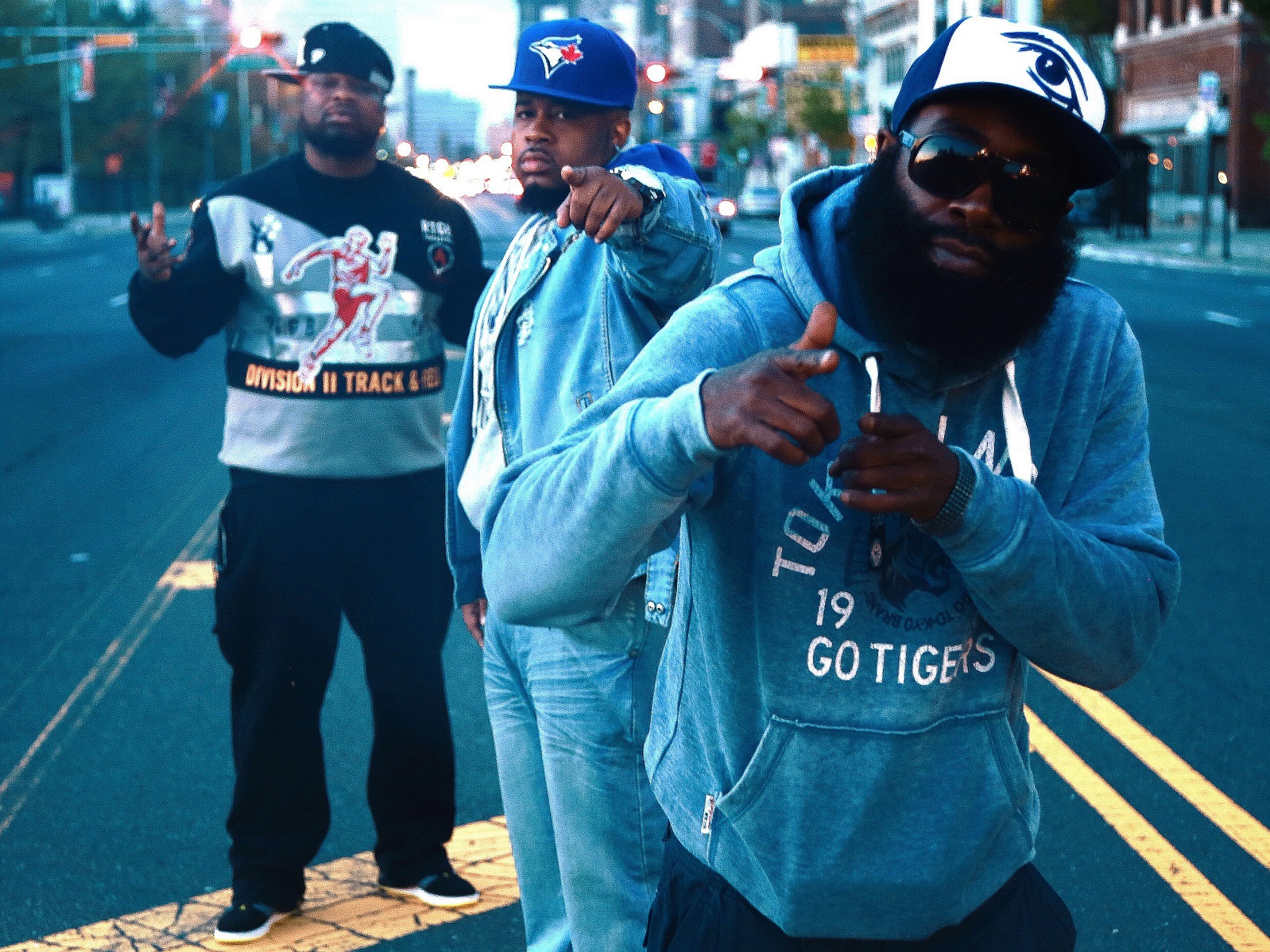 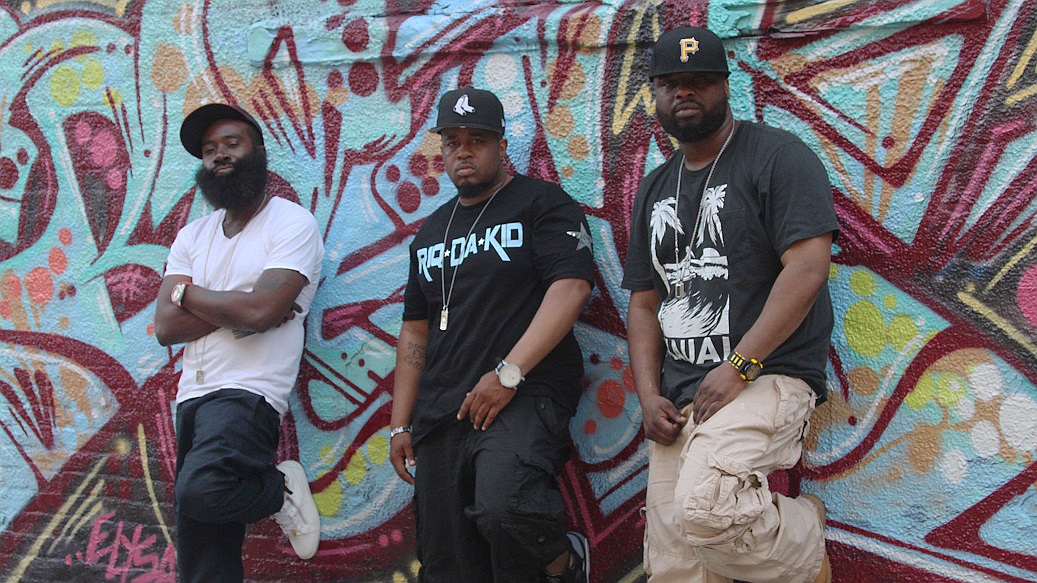