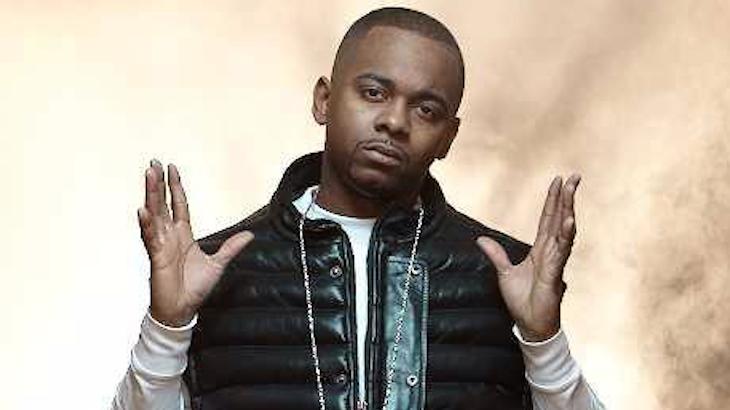 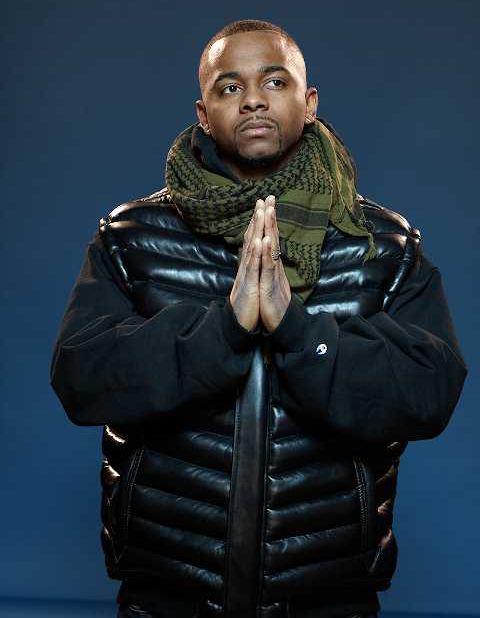 Since the mid-1990s, Hell Razah (a/k/a Heaven Razah) has been a prominent figure within the Wu-Tang family tree. A founding member of the Sunz Of Man, Razah—alongside Killah Priest, Shabazz the Disciple, Prodigal Sunn, and 60-Second Assassin would eventually tackle the Billboard Top 20 through 1998’s The Last Shall Be First. In the years that followed, in addition to extensive feature and compilation work, such as Wu-Tang Killa Bees, Hell Razah established a prominent, independent solo career. With nearly 10 projects released, Razah worked with the likes of MF DOOM, Crooked I, R.A. The Rugged Man, and his Black Market Militia cohort Tragedy Khadafi. This year, he self-released El Raziel, featuring K.P. In 2010, Hell Razah made news following a near-fatal brain aneurysm, which put the former Wu-Tang/Priority Records artist in a coma. This incident eventually prompted the use of his alternate stage name, and affected his mobility. This week, Hell Razah revealed that he is presently filming a documentary based on his life and career. The yet-untitled work is directed by Frank Meyer, a producer at the NBC-backed Esquire Network. Meyer was behind Freestyle 101: The Film, the Webby Award-nominated web series-turned-Esquire original, which examined freestyling in Hip-Hop as a parallel to life. The series featured RZA, Ice-T, Game, M.O.P., Mobb Deep, Cypress Hill, and others. Meyer also authored, From Dude To Dad, a memoir account of his time spent on the road with Punk pioneers The Ramones. No release date has been confirmed.