NOBODY KNOWS BY 12G 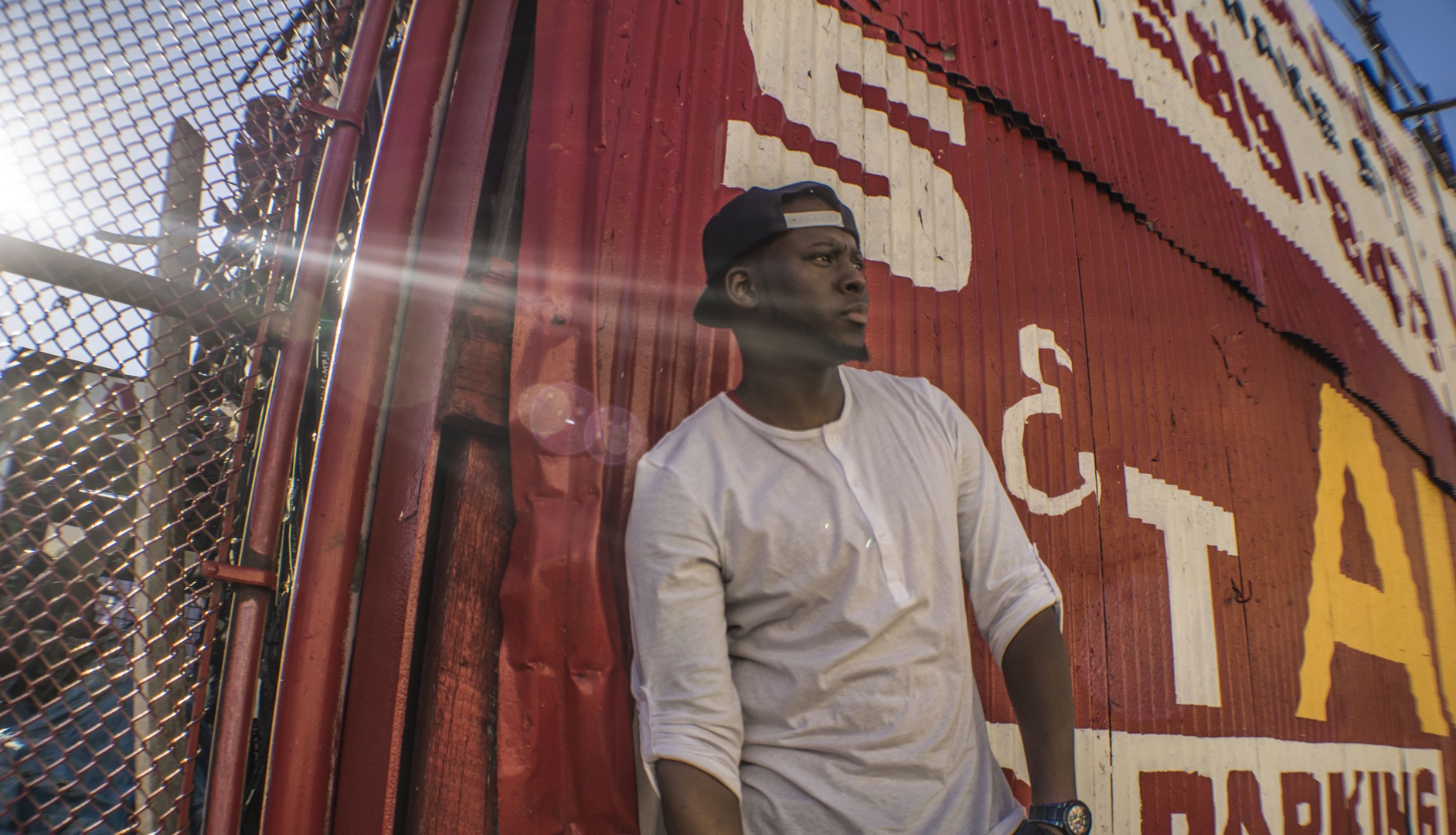 We all know what’s been happening in our communities with police brutality, murders, children being lead on the wrong path.  It seems like more and more people pretend to not see the truth in our lives.  Brooklyn emcee “12G” decided to use his voice to enlighten the people of his community with the truth. We all miss the vibes of a true emcee who can be the streets news reporter we all need.  The scenes in this thought provoking music video really captures today’s events. The video opens up with a scene of young black male walking down the street and a cop jumps out and pushes him against the wall. In the communities we live in pretty much everyone has experienced this sad truth.  The images in the video capture the truth and  12G flow and delivery unleashes his creativity to another level. 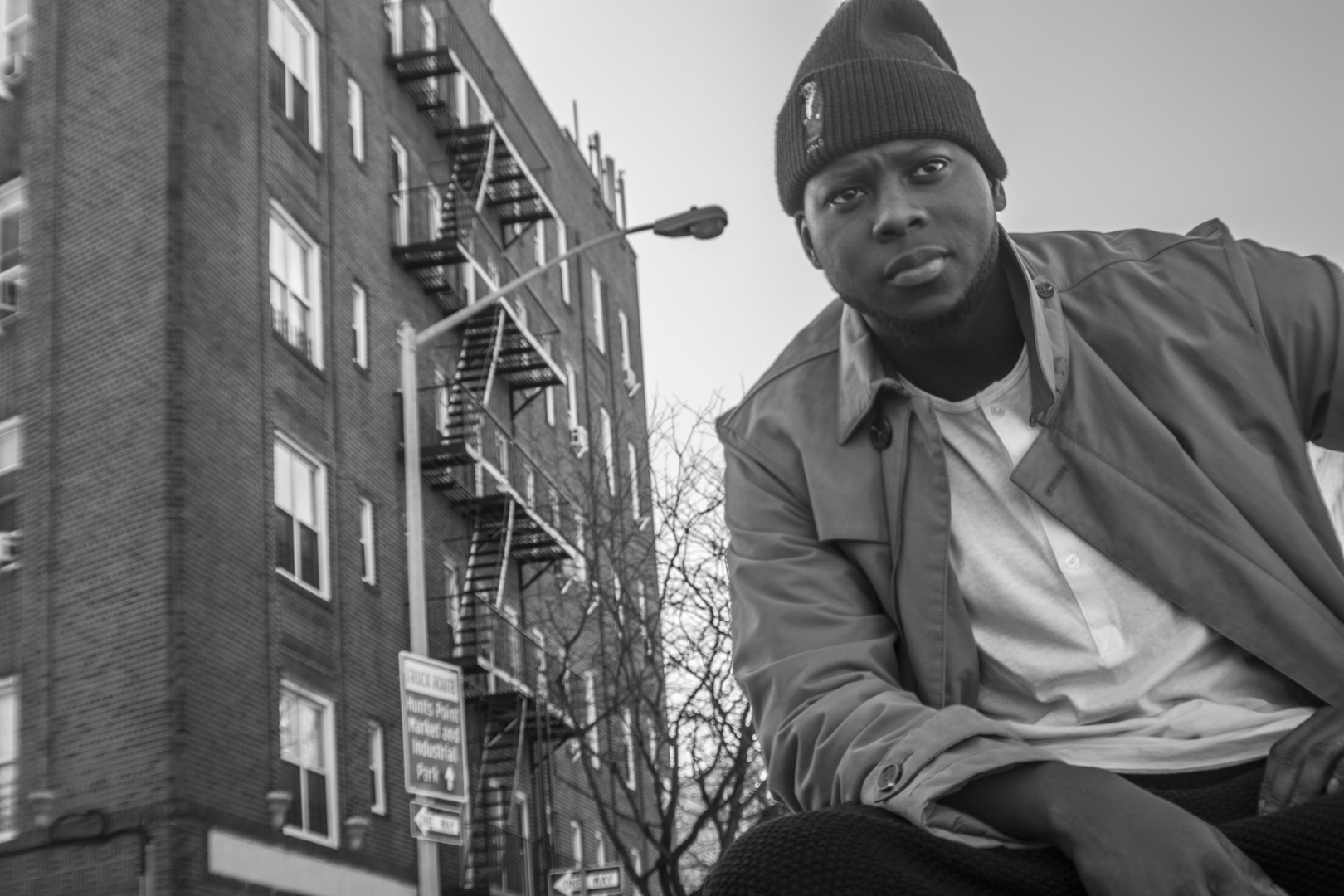 12G is the undeniable evolution of an MC.

The Brooklyn raised, jack of all trades rapper has transitioned from raw talent to a contender for the throne. In the last era of hip hop where challengers walked to the blocks of buzzing local spitters to battle, 12G torched all opposition under the alias “Troublesome”.

As a newly emerging talent, 12G/Troublesome began captivating crowds with amazing wordplay in cyphers and at block parties in the Brownsville section of Brooklyn. Tackling any topic while being perfectly in sync with a beat, many thought hip-hop success was inevitable for the rising MC. Writing rhymes was an outlet for frustration, a voice for your story and a way to entertain your peers – everything except a source of income. Rap eventually would take a backseat to the pursuit of fast money only the streets could provide.

The ambitious adolescent proved he could maneuver through the ins and outs of the underworld, but financial prosperity could not overshadow the consequences for the lifestyle. After losing many allies to prison and violence, music began to look seemingly better than the road of illegally hustling.  Troublesome slowly pulled himself out of the streets and placed his focus in performing at numerous venues, open mics and show cases (including the “Faces in the Crowd” Showcase and “The Pyramid” ) while brewing up an underground classic.

The Definition of Trouble album screamed with raw talent, giving listeners a taste of sarcastic messages and rugged bars over original production. Armed with an arsenal of 14 tracks and the same relentless hustle, Troublesome pounded the pavement in the Soho area reintroducing tourists and locals to a level of lyricism that was quickly becoming extinct in the music industry.

One portable cd player, a case of cd’s and an air tight pitch proved to be a perfect combination to get music to new ears. The album sold over 1,000 units each summer under the nose of record execs and music labels before the undiscovered talent faded back into the shadows of Brooklyn.

The once-troubled teen has inevitably returned to his musical passion under a new alias. Now a man, the MC has coined the name 12G, in reference to the East New York apartment he called home as a child. New music, new life experiences, new perspectives and a powerful sound will prove 12G is destined to erupt through the cracks of the underground. 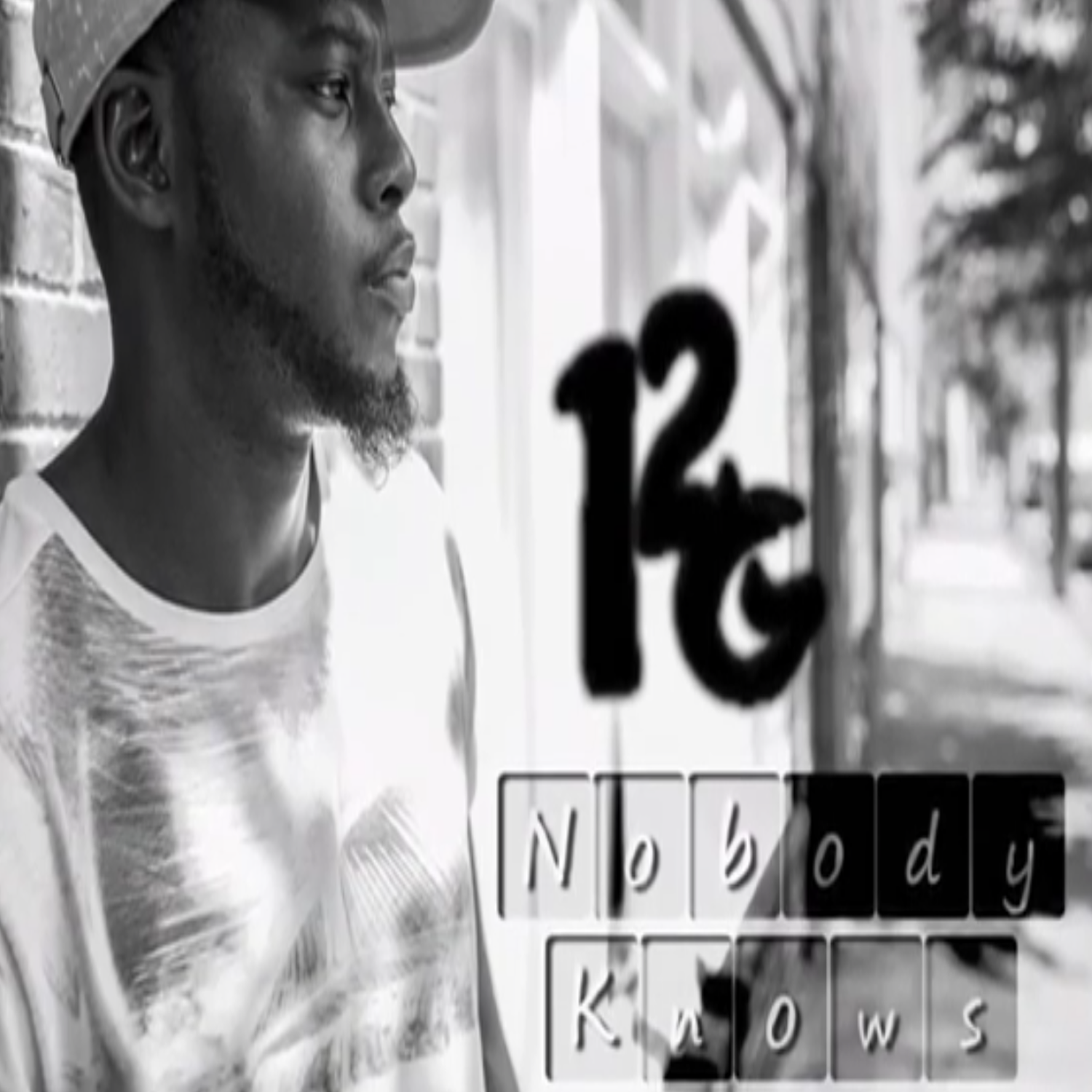