“Rawest Form” is a single by Caper released on the DSR “Hell’s Wrath” album available on iTunes, Amazon and any online store. It’s crazy during our craziest times Caper’s Lyrics, Flows and Beat choice creates an atmosphere for today’s situations. With everything that is going on within the black community and police. and just basic life in America Caper owns the track.  As I kept listening to the entire video and track I keep catching what he is really talking about and it’s sad that it’s the realistic manifestation of our true reality. But I can say it’s about time that a true emcee can gather the words to describe our situations of today in 2016. 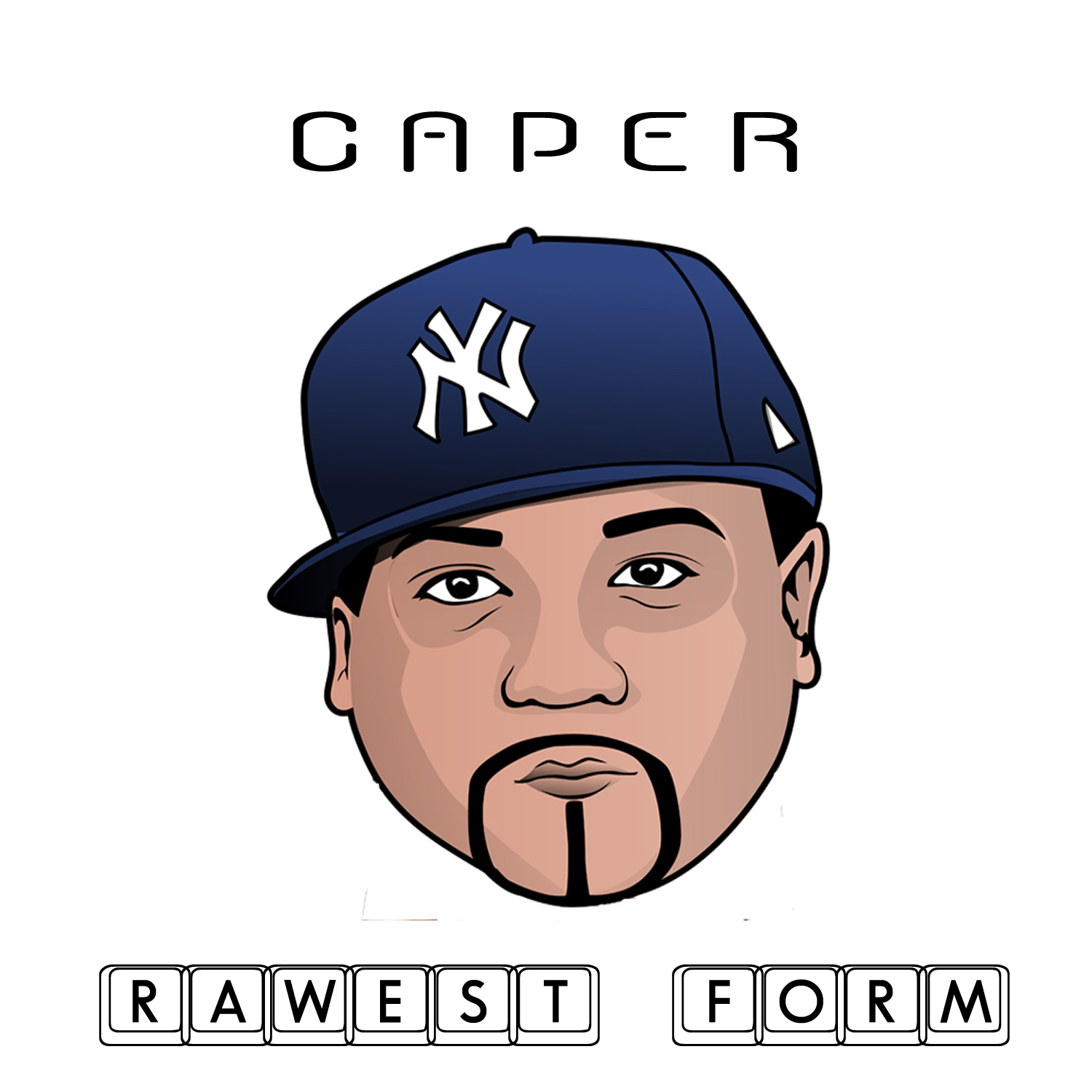 Caper is a hip hop artist who has been around since the early 90s, unleashing his creativity and talent in the form of several projects such as his early moniker “Dj Hurricane”, and his work with rap group “Brothers from the moon”.

Crafting tracks under the alias “Gee Dark”, Caper has got an great number of productions under his belt, covering different music styles, ranging from Hip Hop to experimental and reggaeton. In his quest for knowledge caper continued to create  music while attending college to earn his bachelors in computer science. He continues to showcase his talents while shooting music videos, short films, photography, graphic design, website design and the launching of his own websites to the world.

After 17 years of making music “CAPER” continues to amaze us with his talent and creativity.