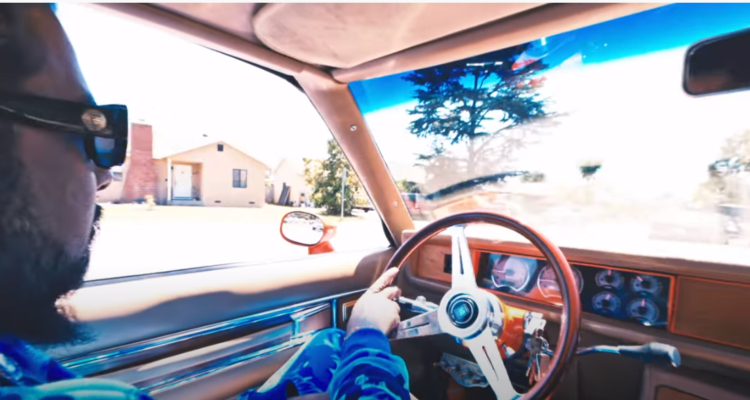 Right below the southernmost tip of India rests the island country of Sri Lanka, home to over 22 million people and currently making World News headlines for an intense civil uprising. Last week on July 9th, Sri Lankan protesters overtook the presidential palace forcing the president, Gotabaya Rajapaksa, out of office. Suffering through the worst economic crisis in the nation’s history, there have been island-wide protests for over three months due to the lack of fuel, gas, food, and other essential goods. Sri Lanka has never been a safe place for journalists and artists, but now the masses have finally risen above the oppression, censorship, and corruption that has plagued the South Asian country for decades.

The once-banned Sri Lankan American recording artist, Ras Ceylon, is offering his new song and music video “1999”, honoring the Sri Lankan protests & perseverance of the oppressed worldwide. Ras Ceylon has been celebrated as the first-ever Sri Lankan rapper outside of the country when he released his “The 1st Lesson” album in 1999 in the middle of the country’s 27-year-long civil war. Decades later, Ras’s post-civil war peace anthem, “Heal Lanka”, a hip hop call for unity, was quickly banned from Sri Lankan airwaves by the Rajapaksa family. The harsh reaction of the Sri Lankan government to Ras Ceylon’s music was even documented in the Oxford University book: “The Musical Gift: Sonic Generosity in Post War Sri Lanka” & other media outlets.

Today, commemorating the Sri Lankan people’s victory, Ras Ceylon felt compelled to release “1999”, a semi-autobiographical song and MC Prose-directed music video filmed in Southern California that documents over two decades of Ras’s own personal struggles & triumphs leading the viewer to the present day of his music now back in rotation on Sri Lankan airwaves. When speaking to Ras Ceylon about “1999”, he declared, “This joint wrote itself quickly as it is completely inspired by my lived experiences. It’s as much a message to myself as the listeners. Knowledge of self is key in all aspects of life.”

“1999” is available now on all major streaming platforms via Chalice Row Records and is the first single from Ras Ceylon’s upcoming and currently untitled solo album.