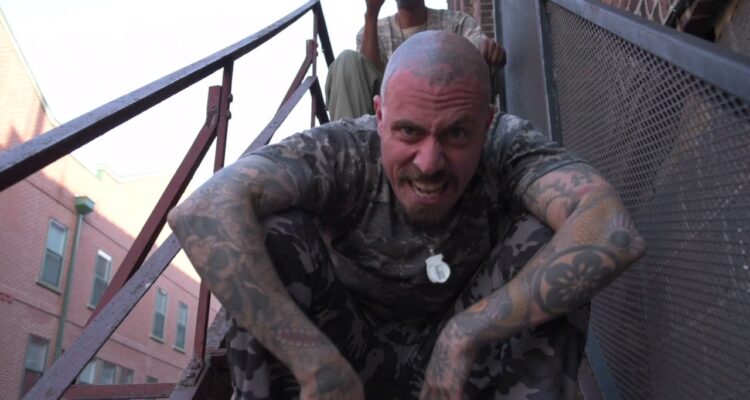 Doug E. Fresh and Slick Rick have fathered many rappers’ styles since their individual debuts.  Furthermore, together they created one of the most sampled records in hip-hop history with “La Di Da Di”.Today, almost 40 years later, New Jersey‘s Wes Nihil and Pacewon (Outsidaz) return draped in camouflage for their newest mission: “Fresh Like Doug E.”, a song that gives a nod to both the “Human Beat Box” and “The Ruler”.  Brutal Music producer, Stu Bangas (https://linktr.ee/Stu_Bangas) sets the stage with a vigorous energy-raising soundscape that DJTone Spliff slices and dices like Edward Scissorhands, declaring all are about to bear witness to a masterclass in lyricism. Not missing a beat, Wes and Pace flawlessly trade bars on the battlefield with the hunger of an insatiable young “Iron Mike” Tyson, destroying every last soul brave enough to step in their path. Moreover, the two MCs do a victory lap on every chorus reminding everyone that they’re “Fresh like Doug E. and Slick Rick too”.  The visuals captured by John L. perfectly showcase the gritty war-like setting that the hip-hop stage is supposed to be, a place where rappers will get embarrassed if they are not prepared for combat.
Wes Nihil spoke of “Fresh Like Doug E.” stating, “We wanted to give our legends their flowers while they can smell them.  I felt it was important to pay homage to the La Di Da Di duo and remind the world of their greatness.”  Pacewon added, “We are really all just extensions of The Get Fresh Crew because that is what we do. We get fresh on everything we spit on.”

Wes Nihil’s “Fresh Like Doug E.” will soon be available on all streaming platforms, but for now, enjoy the fresh.