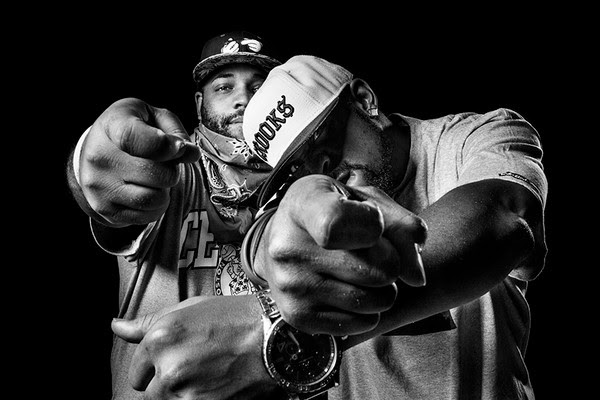 Boston duo N.B.S. present their latest offering: “Hunh” off their “SwissVets 3” album, which is scheduled to be released March 11th.

The accompanying video for “Hunh” was shot in N.B.S.’s hometown of Boston, featuring stunning aerial shots of the city and directed by General Gomez, who is best known for his work with El Camino, Black Soprano Family, 38 Spesh, Eto and Flee Lord.

The hard hitting, stripped down beat, produced by DJ Tray, could be classified as traditional boom bap but offers a modern feel. The DJ cuts, also provided by Tray, replace a hook and are reminiscent of the golden era, offering a reminder that sometimes you don’t need many words to convey a message.

N.B.S.’s“SwissVets 3” album is the threequel of their “SwissVets” series and also their third collaborative effort with Swiss producers Jakebeatz and DJ Tray.

The making of the album was initiated before the globe was hit by COVID-19 and had to be recorded across continents, with Jakebeatz holding it down in Switzerland and Flash in Cambridge. The initial connection between Boston and Basel/Switzerland came about in 2012, when N.B.S. and DJ Tray met at a gig in Barcelona/Spain, which later led to the founding of SwissVets. Only one year later, they released their first collaborative EP «SwissVets (Hot Dogs To Swiss Francs)» via Empire Music.

Now dropping their third album together, “SwissVets 3” was entirely produced by Jakebeatz and DJ Tray. This is the first of their collaborative albums which was not worked on together in person, but entirely online. This didn’t stop N.B.S. (Natural Born Spitters) from inviting a slew of talented guests onto the album, which features verses from Planet Asia, Recognize Ali, Snak The Ripper, Smilalively, H20 and Beast.

The album offers 13 tracks, with mellow joints such as the opener “iKept” featuring Cali legend Planet Asia and Recognize Ali, as well as murky cuts for fans of street-rap like “iReally” featuring H20 and the vivid “Cinematic”. You can hear E’ Flash and V Knuckles’ being inspired by legends such as Kool G Rap and Nas in their level of lyricism, which they always strive to uphold.

“SwissVets 3” will be released via Swiss label Empire Music on March 11th and was executive produced by Matt “MDB” Siegenthaler.