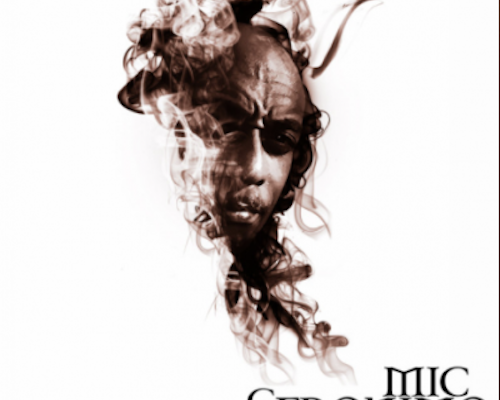 Throughout the height of New York hip hop’s resurgence during the mid-90s, Queens-bred MC Mic Geronimo stood out as one of New York City’s most skilled hip hop artists. Through his nimble rhyme skills and no-frills, honest storytelling, he stood as an elite figure in the underground scene among a loaded class of all-time NYC legends. Across his most notable albums like The Natural (1995) and Vendetta (1997), he’s masterfully held his own with DMX, Jay-Z, The Lox, Ja Rule, and many others for nearly 30 years. Smoke is the first release from Mic Geronimo’s forthcoming and final studio project ‘3016’, set to release late winter 2022.