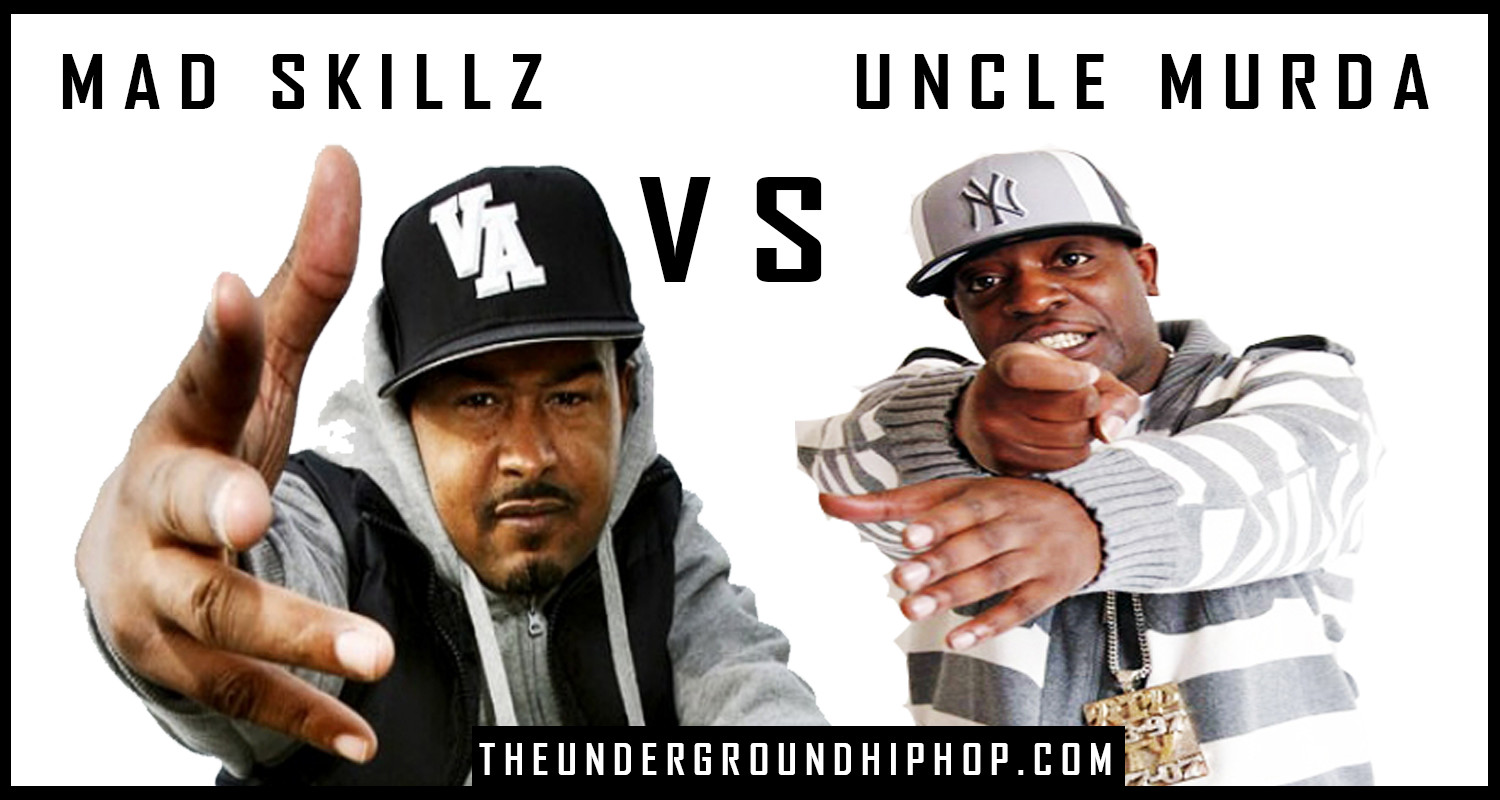 It’s been awhile now with Uncle Murda aka Lenny Grant been dissing Mad Skillz and mentions he stole his rap up idea.  Mad Skillz eventually got tired of it and decided to drop a diss aiming at Brooklyn rapper Uncle murda. Uncle murda dropped his diss aiming at Skillz. Check out the video it has both diss tracks. My question to everyone is Who won this battle? Let’s hear your opinions.