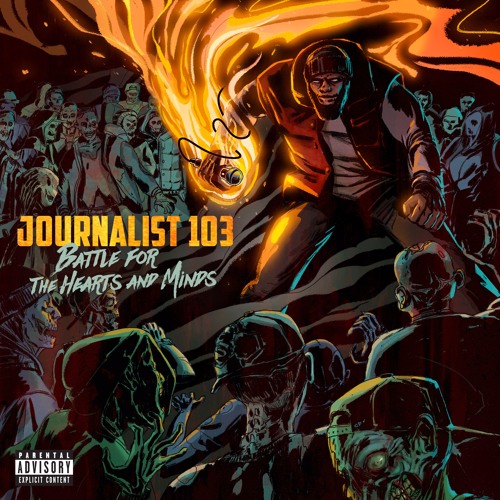 Journalist 103, the voice behind The Left’s critically acclaimed 2010 opus Gas Mask, is most comfortable on the front lines. As an MC hailing from the distressed city of Detroit, Journalist made it clear to listeners that he is always prepared to chronicle the perils of his home and the dismal the state of hip-hop, as he proclaimed to be “reporting live from the killing fields” on the chilling track “Real Detroit.”

Journalist 103’s path to prominence dates back to his early work with the Proof of D12, most notably his contribution to “Broken,” the House Shoes-produced opening track on Proof’s out-of-print Detroit classic, Electric Coolaid Acid Testing. Throughout the years, he has shared the mic with legends and acclaimed lyricists such as Kool G Rap, Freeway, Fashawn, and Saigon, to name a few.

As his name suggests, Journalist 103 is able to articulate his point of view like a true professional, never relying on cheap frills to captivate listeners.  “Journalist is a perfectly-titled MC because his raps have no gimmicks….but keep the listener coming back for more because they’re expertly-arranged, compellingly delivered, and contain real substance,” declares RapReviews.com. Journalist’s collaboration with producer Apollo Brown and DJ Soko, collectively known as The Left, earned them universal praise from fans and critics alike, garnering  a 92 (out of 100) from OkayPlayer.com and earning select spots in both DJ Premier and HipHopDX’s rankings for top albums of 2010. Journalist’s 2012 solo debut, Reporting Live, only strengthened his recognition as HipHopDX remarked, “there’s magnetic conviction in Journalist’s voice….Journalist 103 stands to be a vital force for the unheard.” 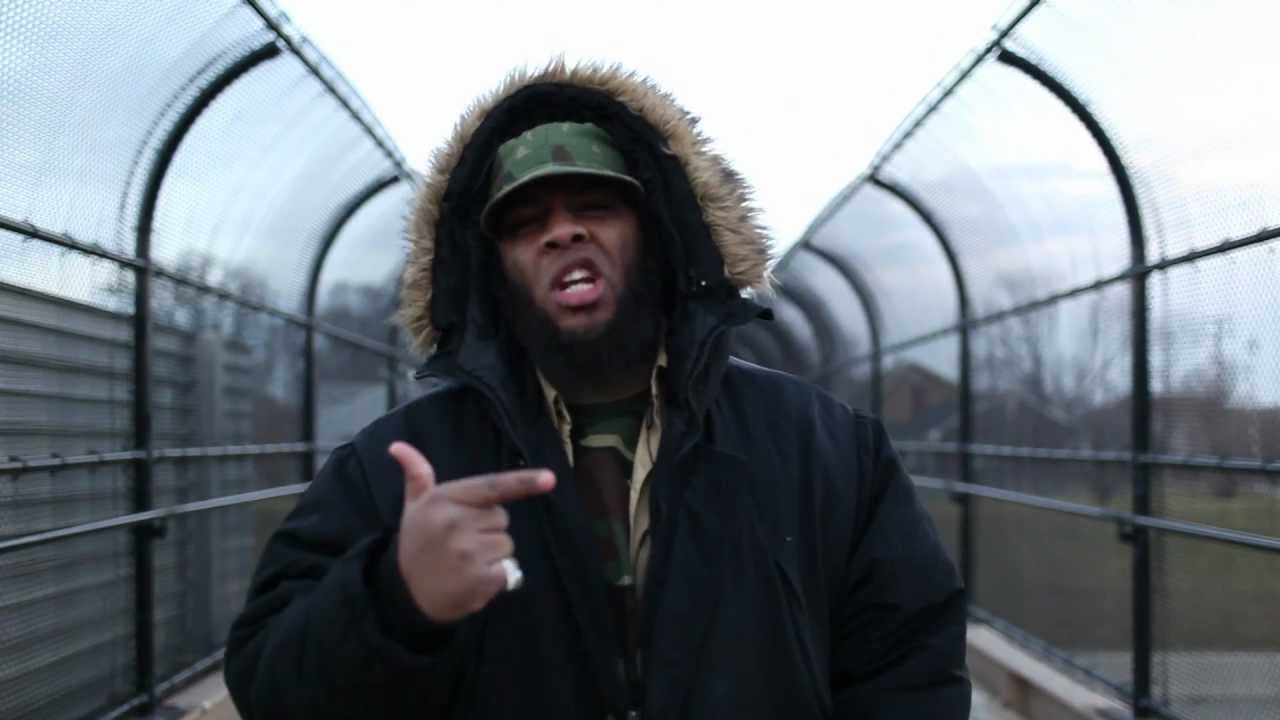 Journalist continues his in-depth coverage on the ‘Murder Mitten’ and the war zone that has become hip-hop on his sophomore solo album, Battle for the Hearts and Minds. In a fight to captivate the imagination of hip-hop fans across the globe, Journalist draws his lyrical sword as a protector of the culture with a Detroit-centric album featuring guest appearances from an all-star ensemble of Motor City lyricists including Clear Soul Forces, One Be Lo (Binary Star), Guilty Simpson, Willie The Kid, Marvwon, Nolan the Ninja and more.

In conjunction with the album’s announcement, Journalist is offering listeners a taste of what’s to come with the new single “Ultimate Warriors” featuring Clear Soul Forces. “Ultimate Warriors” is a lyrical bloodbath bringing together Journalist and CSF collective members Noveliss and LAZ over a guitar-laden beat courtesy of N95.

Journalist 103’s sophomore album Battle for the Hearts and Minds will hit stores worldwide on October 28th via Babygrande Records.