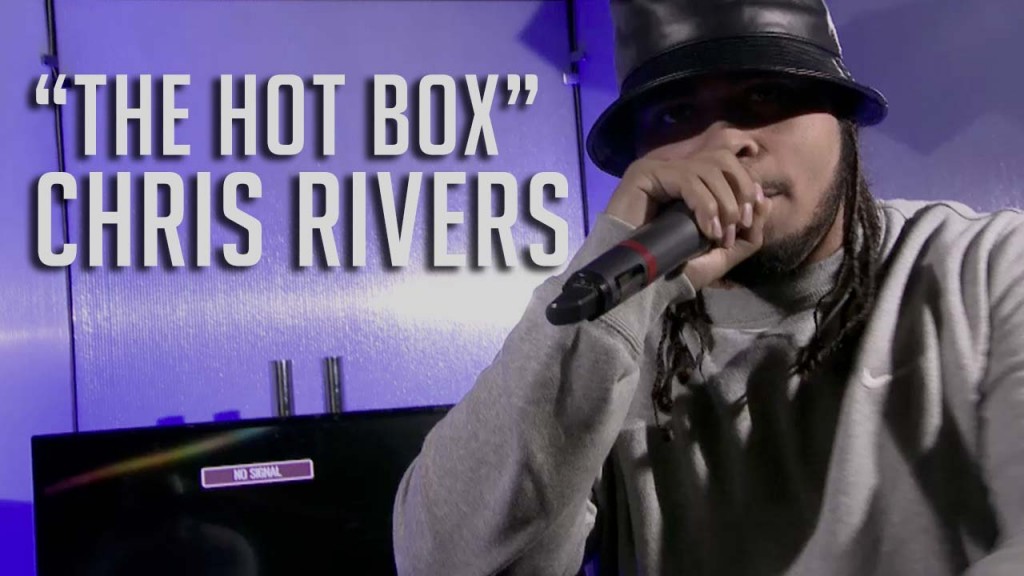 Chris Rivers in “The Hot Box”

Everyone in the underground has heard of “Big Pun’s” son “Chris Rivers”. He been killing it ever since he touched the scene. He recently appeared on the DJ Enuff show with his fam “Whispers” and they performed a track from his album “The Good King”. They set it off with that track but once DJ Enuf  asks Chris to drop  his first verse off that track in acapella thats when things get dope. Chris starts spitting them hard bars and don’t sleep on his man “Whispers” cause he goes in to. Don’t believe me? Press play and enjoy the dopeness. We at TUHH can truly say that if Pun was still alive he would really be so proud of his talented son. He continues to carry Big Pun’s torch but with his own style and movement. Dragons Up !!!!!!!!