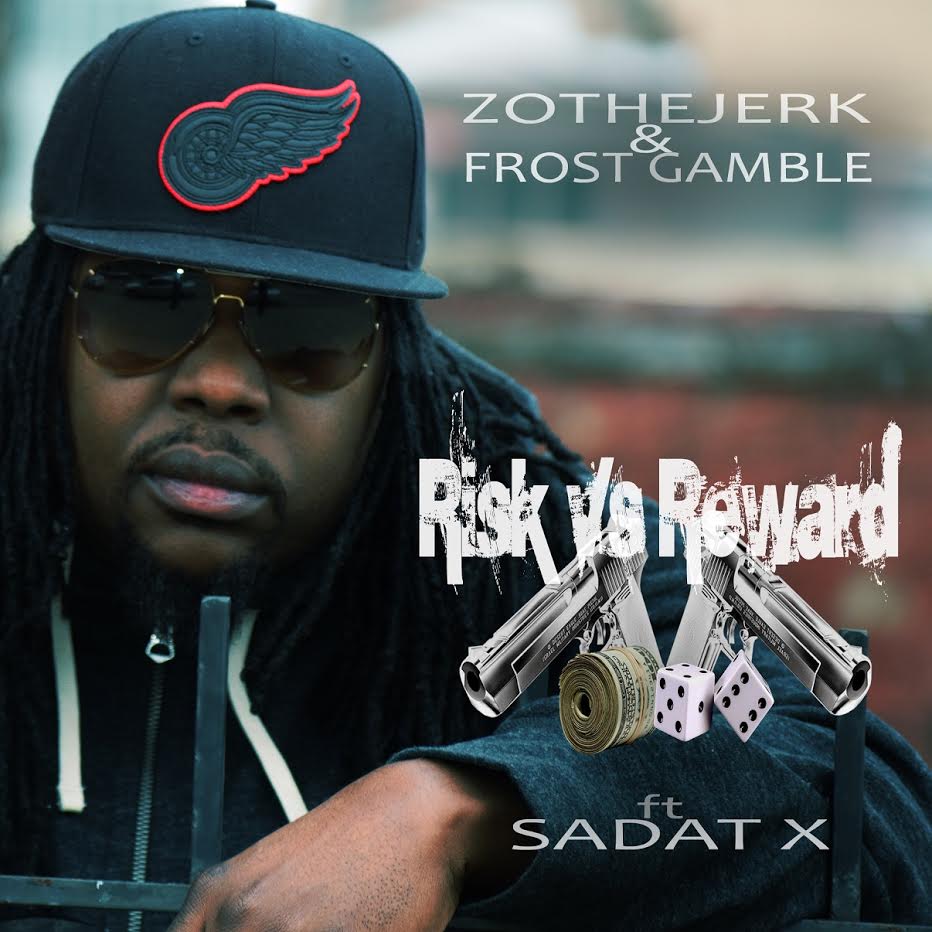 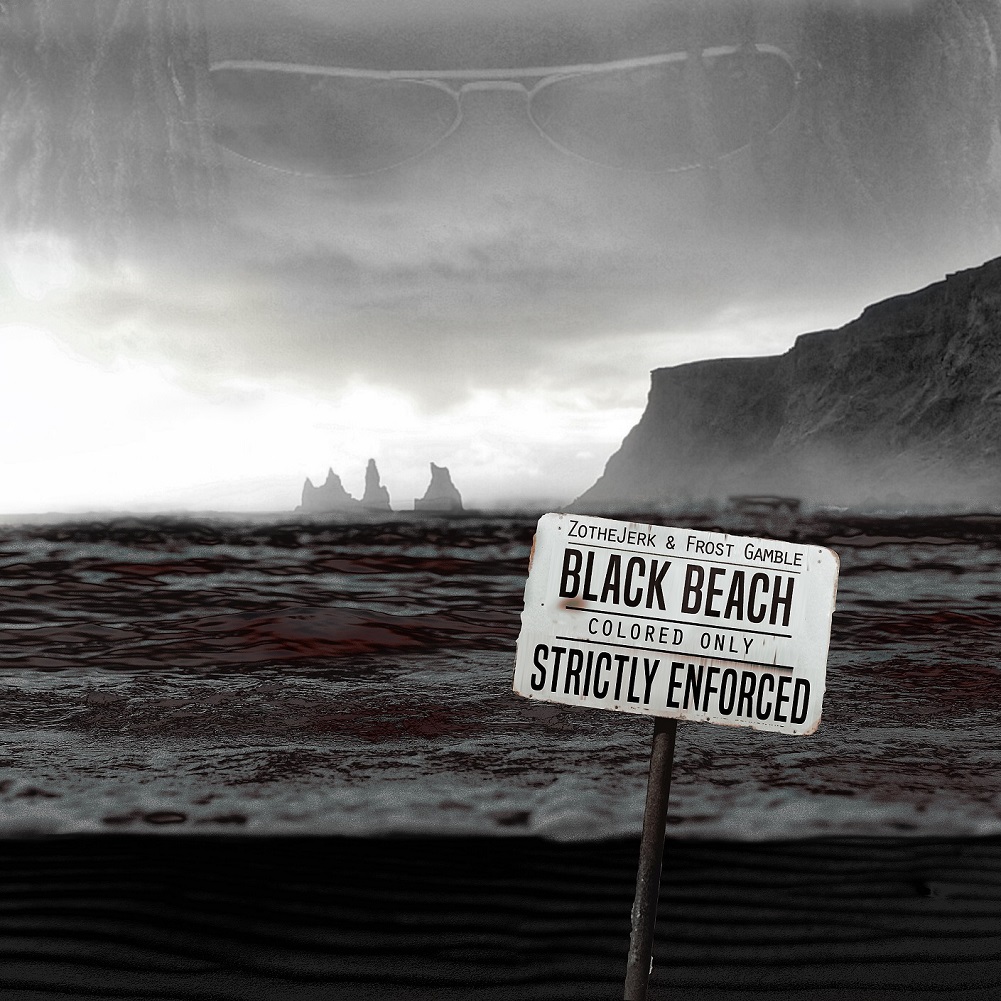 It’s the first to be taken from the album “Black Beach”, a collaborative project between Winnipeg based producer Frost Gamble and Zo who previously appeared in the film “8 Mile” and was signed by the late Proof of D12 to his Ironfist label.  Now re-located to Ohio via Kansas, he received the title “Humanitarian of the Year” at the Kansas City Music Awards in 2014 for mentoring work in the community.