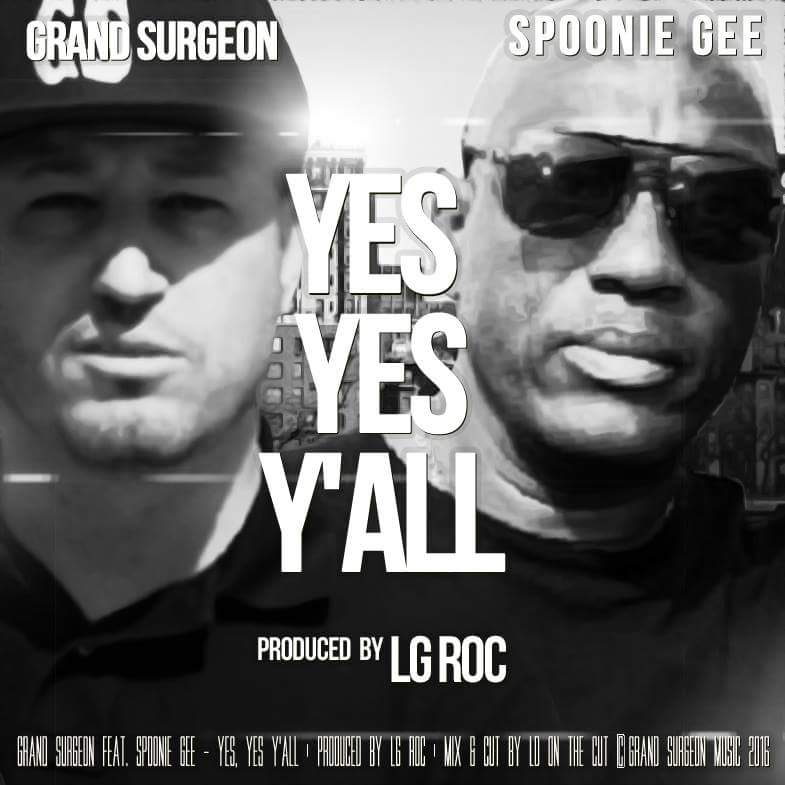 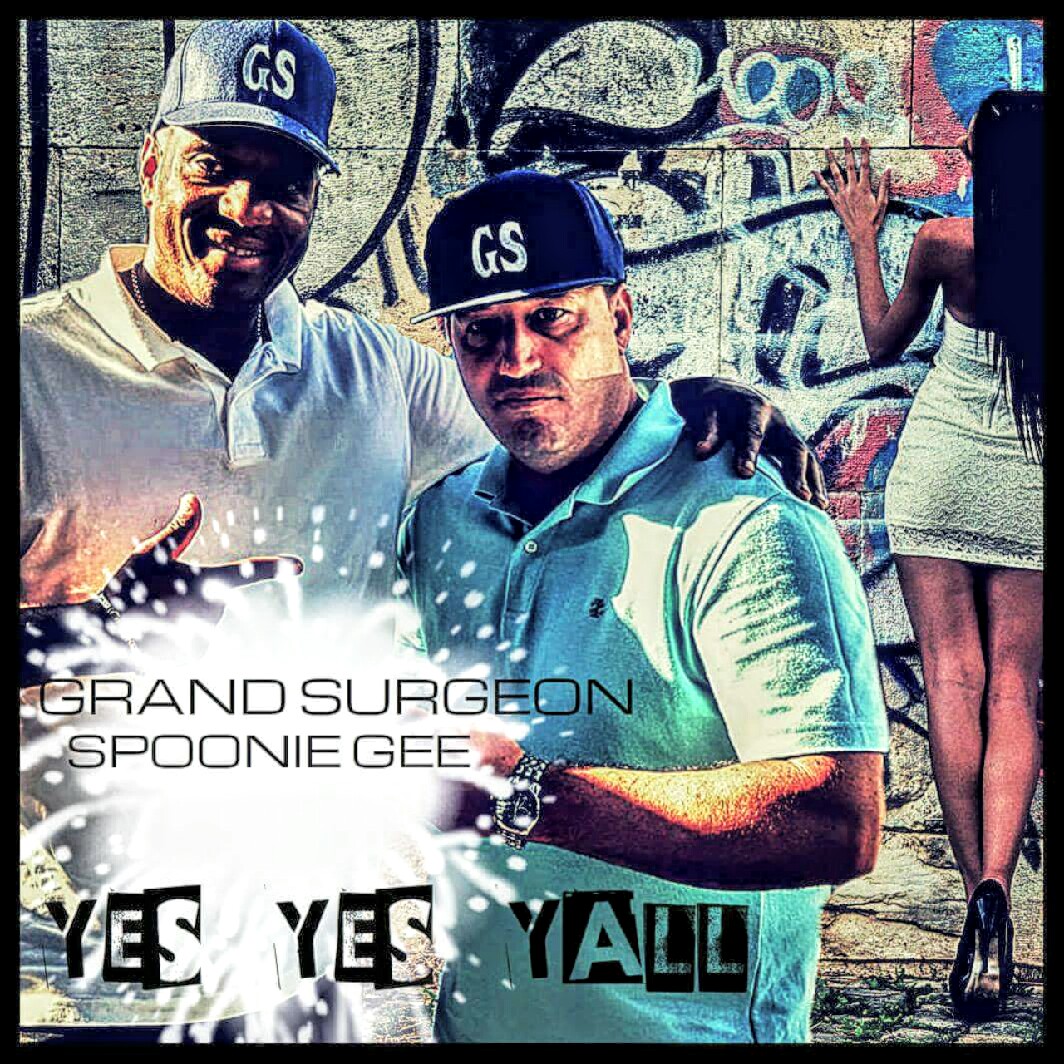 Grand Surgeon surprises us with this dope release featuring an OG from the early days of hip hop “Spoonie Gee” .   Spoonie Gee resurfaces with the help of underground emcee Grand Surgeon with a well crafted beat produced by  LG Roc – cut & mixed by LD On The Cut. It’s always a great thing to hear the originators in hip hop still enjoying their craft. In my opinion this is a banging track and hope to hear more in the future.