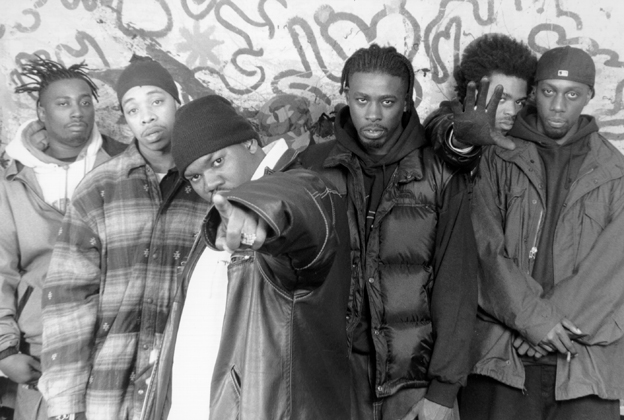 WU-TANG CLAN, “ONCE UPON A TIME IN SHAOLIN” | Sunday Sessions

Sunday Sessions presents a unique Listening Session of a sample of the Wu-Tang Clan’s final album, “Once Upon A Time In Shaolin,” followed by a conversation between Wu-Tang Clan founding member RZA, the album’s producer Cilvaringz and Sasha Frere-Jones.

“Once Upon A Time In Shaolin” was conceived and executed as an original work of art, a sonic sculpture which encapsulates the final chapter of the Wu-Tang mythos. Presented in a hand-carved nickel-silver box, it has been kept in a secret vault in Morocco since its completion in 2014.