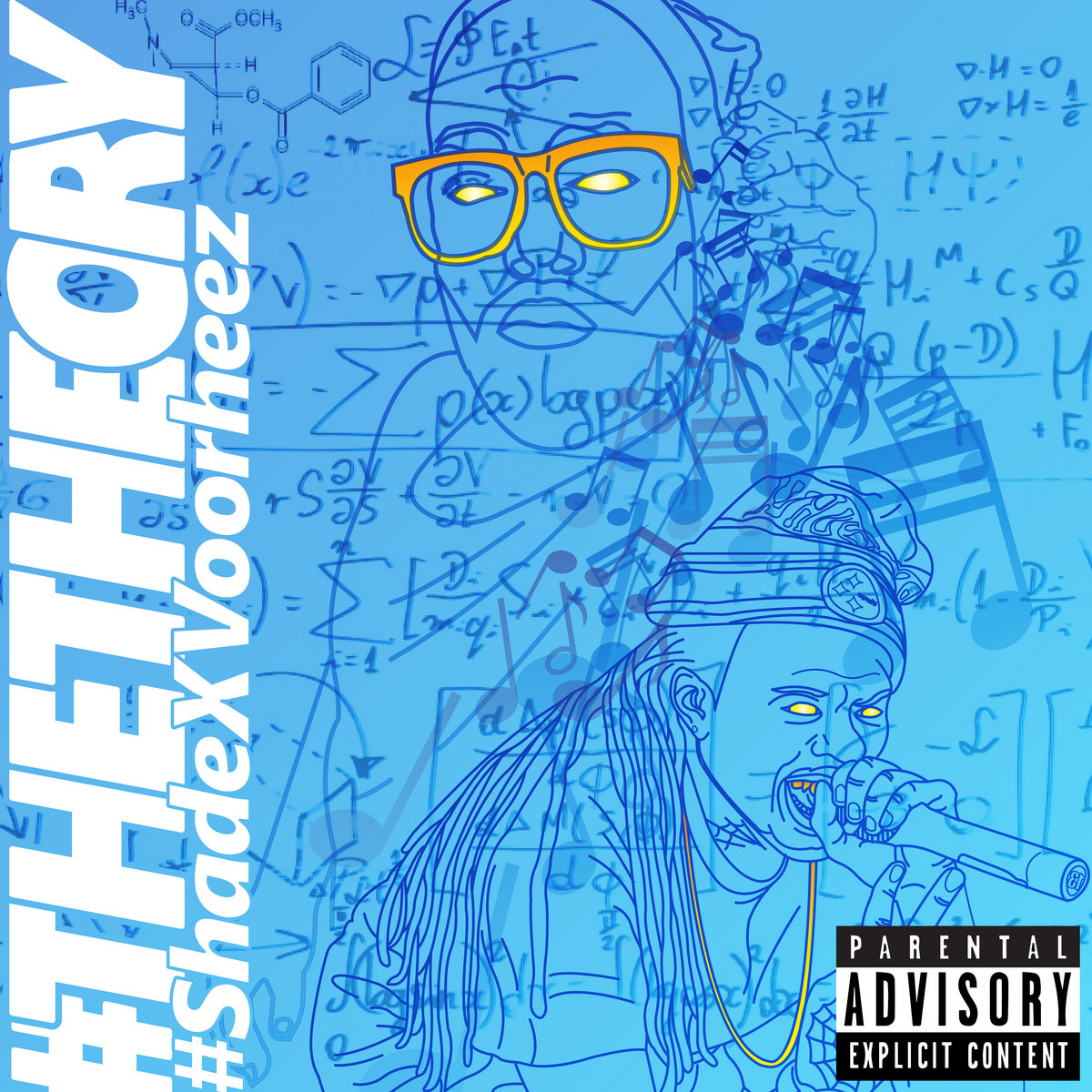 Shade Cobain behind the beats, while King Voorheez creates living tapestries with his lyrics… Something for the avid HipHop headz, the lyrical revolutionaries, the BoomBap junkies, and anyone in between!!

I Took a deep journey listening to this album. I immediately noticed that it wasn’t a regular album. The first track of the album
Hypothesis (Ra’s Revenge) sets the tone of a dope suspenseful track that grabs your mind. King Voorheez Kills the track with his lyrical wordplay and delivery. While Shade Cobain crafts a deadly beat for any dope emcee. The ear Adrenalin you receive from the track “Experiment” is straight gutta. The suspense and hard drums makes this song stand out.

Before you take a listen to “Experiment” you will notice
Interlude (Letter To ‘Merica) with no beat just simply speaking honesty from the artist a long repetitive cycle of pain and self expression. What I most enjoy about the album is that it’s full of real feelings and self expression while bringing you that raw boom bap. – Gee Dark