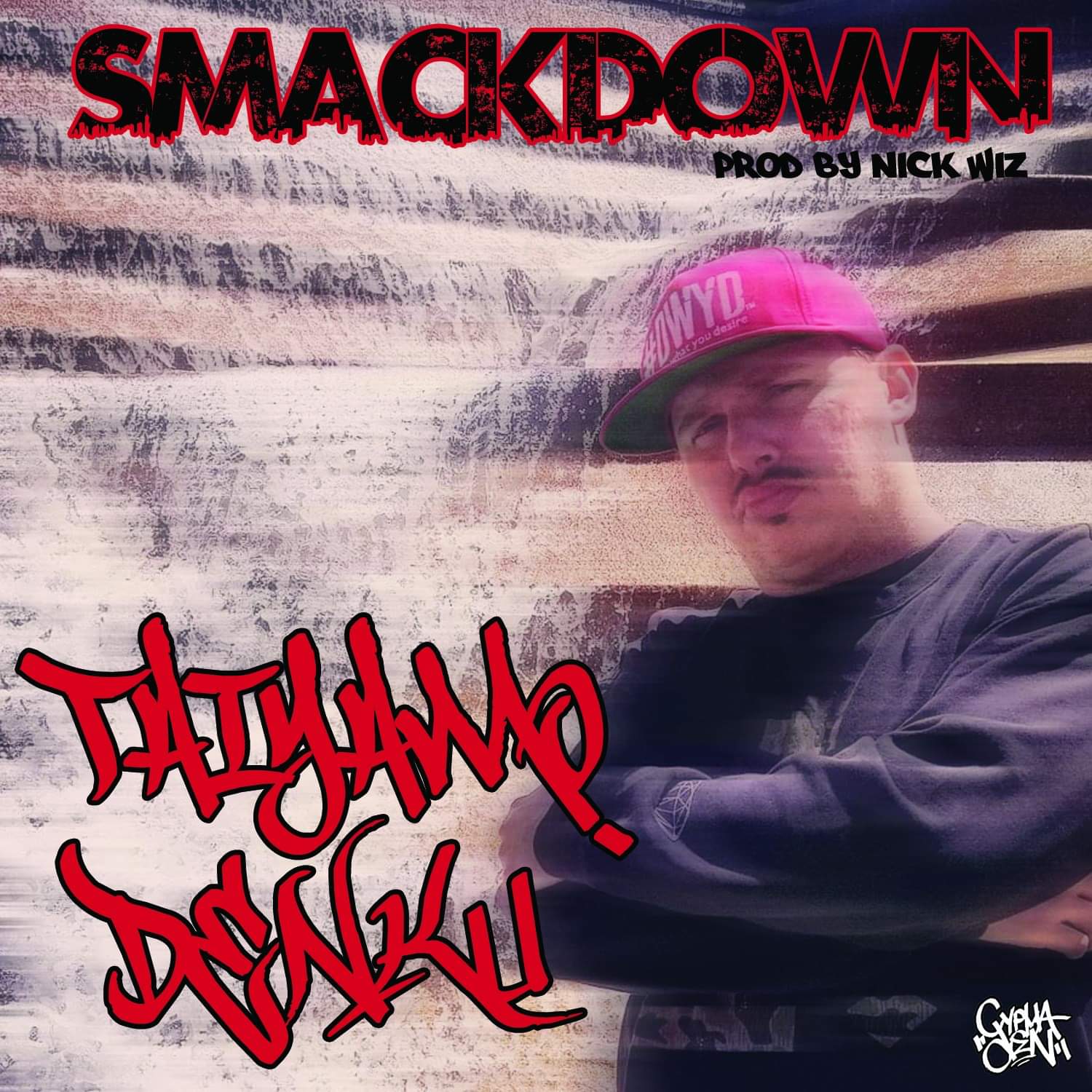 Taiyamo Denku, the Milwaukee native emcee has been touring the last few years. He is the co-founder of the brand CyphaDen & member of the Minneapolis based crew Hecatomb. In 2016 Denku dropped an EP called “If I did An Album With Nick Wiz” as the title suggests, it was entirely produced by the New Jersey producer Nick Wiz. So the album had that 90s classic Nick Wiz sound. The song “Smackdown” is one of Denku’s best-received songs at shows and on tour. So Denku decided to team up with the Milwaukee artist & videographer CTM Films to put a visual behind the song. So now Denku is revisiting that 2016 album with a video for “Smackdown” which is very gritty, grimy and urban. The video helps fans get more of an idea of what Smackdown is about with Denku’s presence on the song.