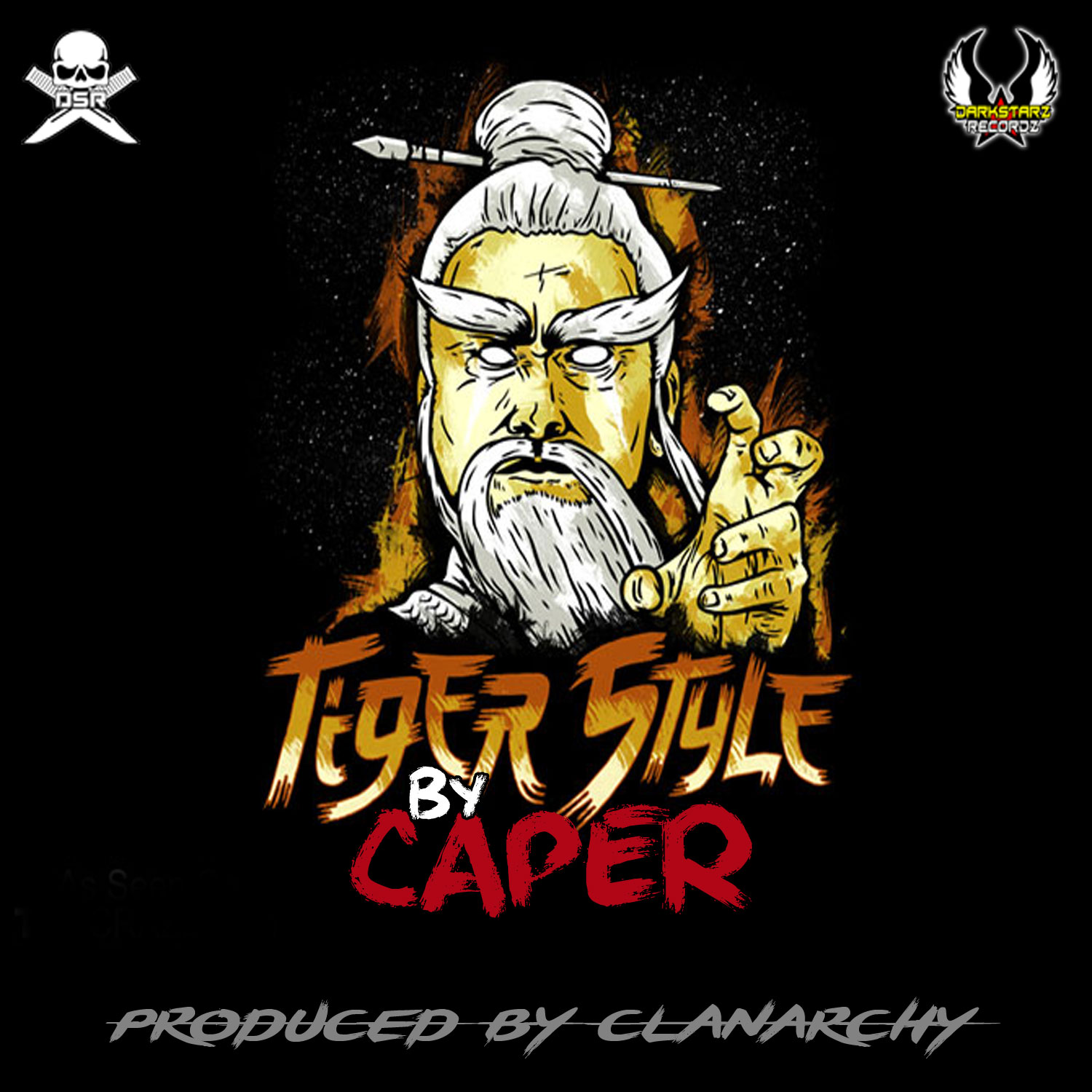 “Tiger Style” is the first single released by “Caper” from his upcoming EP Album “Tiger Claw”. Caper has been working hard along side Darkstarz Records producer “Clanarchy” to bring us this dope awaited ep album.  As the track played I was surprised by the production and how caper decided to approach this dope boom bap beat. When I heard the intro I felt like oh yes I am finally going to hear something awesome. The beat reminded me of some Adrian Younge dramatic track designed for the emcee to be used as an instrument. Once Caper started rhyming I knew this track was going to erupt like a volcano. I kept listening  and the track felt like a movie with the kung fu vocals in the background while the beat knocks and caper’s flow’s ran the theme. I am sure you hear the title name “Tiger Style” a lot from Wu-Tang clan to others. But it just seems like caper actually became a tiger making this song and even rapping about hunting his prey. 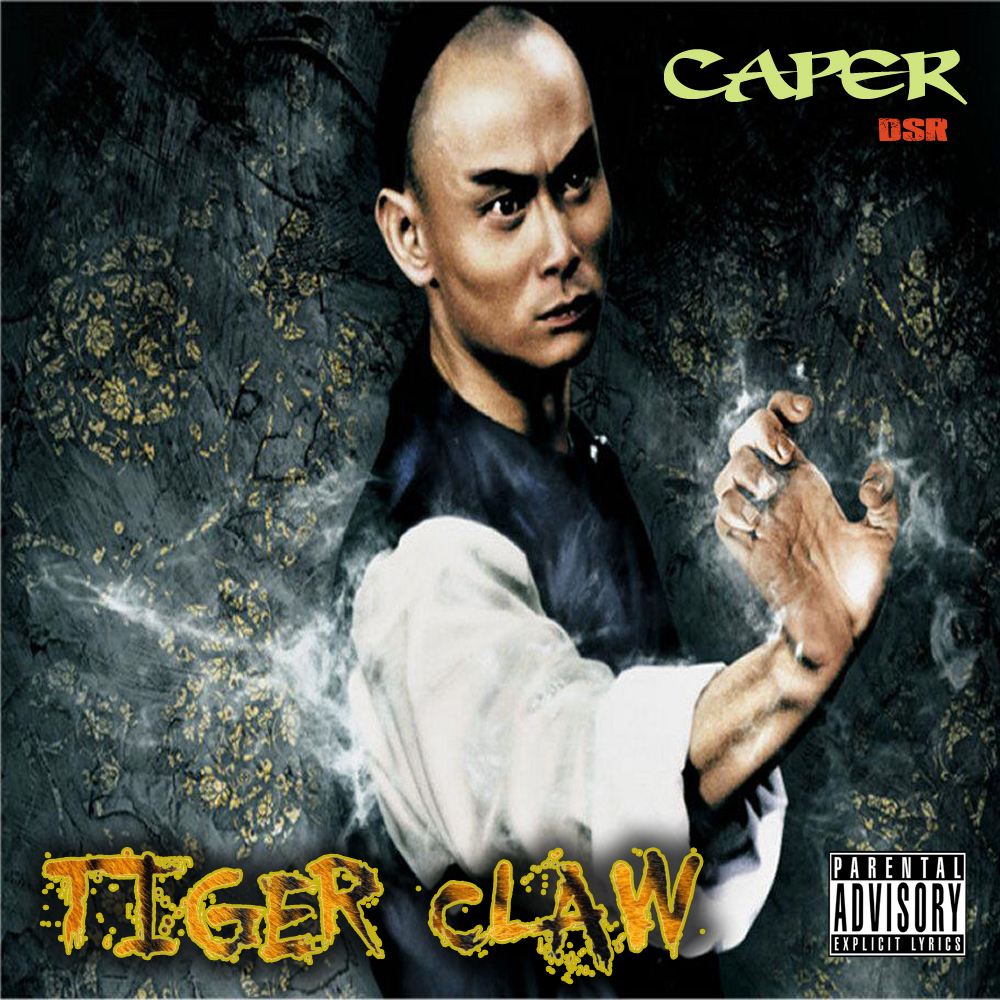 I can only imagine what the rest of the album will sound like, If caper and clanarchy can keep this vibe alive throughout the album I can say in my opinion it will become a masterpiece. I been checking out caper for a couple of years now along with every artist at Darkstarz Records and I can say these guys are serious about their craft. Caper seems to be creating a series of EP albums that follow the martiel arts world of kung fu styles. From his EP albums  “The Buddha Palm Technique” and “The Hidden Handz Technique” it’s like he becomes that style for the album and he becames confident with his approach towards the tracks. Maybe it’s me but I hear it so I can’t wait for more. Take a listen to Caper’s new single “Tiger Style” and drop your thoughts.