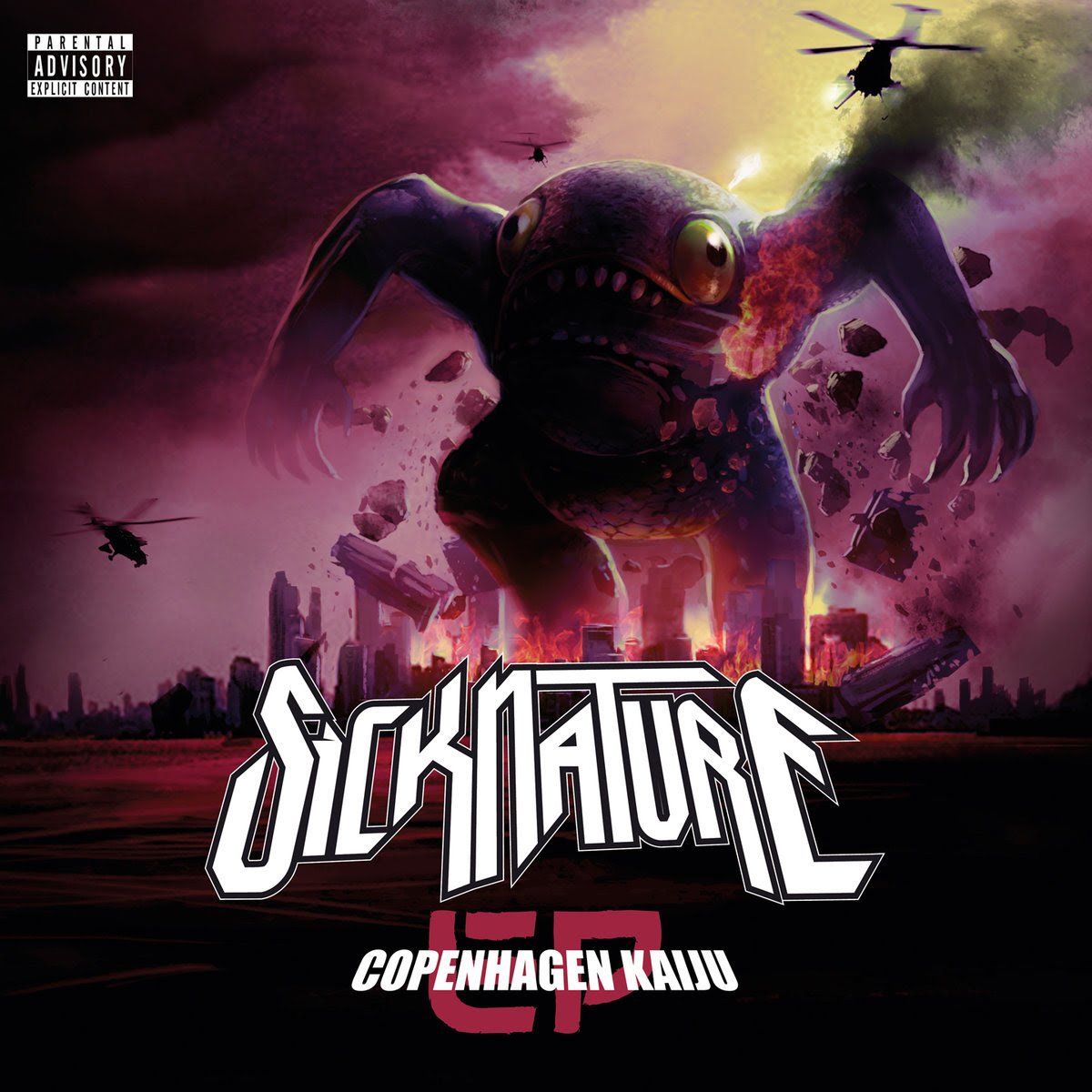 Sicknature is mostly known for his productions for other artists (Vinnie Paz, Ill Bill, M.O.P., La Coka Nostra, Onlyx, Slaine, Canibus,  A.O.T.P.  just to name a few) and his involvement as a producer in the production quartet Snowgoons.

His voice, however, has earned recognition worldwide as well. His albums “Honey Im Home” (2007) and “Nature Of The Contaminated” (2013) has contained punchlines, personal history and political views and has tought the Hip Hop audience that Sicknature can handle things solo, too.

Four years after his latest solo effort, Sicknature returns with an EP titled “Copenhagen Kaiju” containing slamming and epic beats, catchy hooks and aggressive rap, proving that Sick is indeed a master of both producing and MCing.