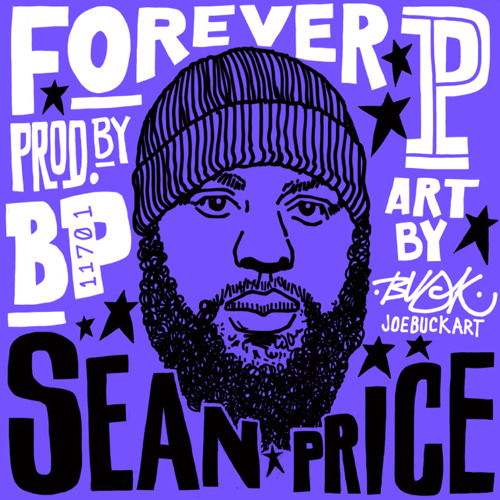 he Hip-Hop community suffered a severe blow last month with the passing of Sean Price. His accomplishments are too many to name here, but his loss will be felt now that he is gone. P stood for authenticity in his music. Inspired by P’s artistry BP (Wu-Affiliate Producer) and Joe Buck (best known for the De La Soul is Dead cover) have teamed up to bring you their tribute “Forever P”. This dedication to the late great Sean Price is a melody of Sean Price verses over BP’s gritty production with artwork supplied by the world renown Joe Buck. Unfortunately, Hip-Hop has lost another legend but he will be remembered through his unique music. Forever P.

On the 7th day of each month BP will release an EXCLUSIVE or UNRELEASED track from his vault. Stay tuned on the 7th of every month for your FREE DOWNLOAD.