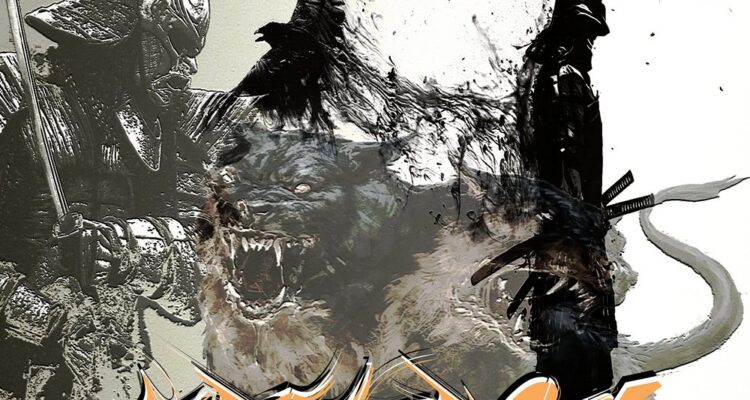 Out today, “Wolves” is the fifth single to be taken from the album “Lead by Example” by Ramson Badbonez, his debut as a producer which was released on August 27th through New Dawn Records.

Here Ramson returns to mic duties alongside fellow London rappers Phoenix da Icefire (ex Triple Darkness) and Cyclonious, all cutting a swathe through fallen kingpins and street tyrants in a barrage of heavy verbal artillery.
On the specially commissioned remix, they are joined by renowned UK rapper Genesis Elijah.  Produced by Frost Gamble, originally of NY State and now operating out of Canada, the combination of highest calibre beats and rhymes makes this an authentic killer cut.

Ramson will be showcasing a number of the album tracks at London’s Brixton Jamm on Friday, November 12th as part of a joint headline show with Phoenix da Icefire and Husky Brown who will be performing their own album “Panacea”.  Others appearing on the night include King Kashmere, Black Chronical and Prospects, hosted by DJ Jazz T and Peaches.   Tickets are available at www.gigs.hiphop