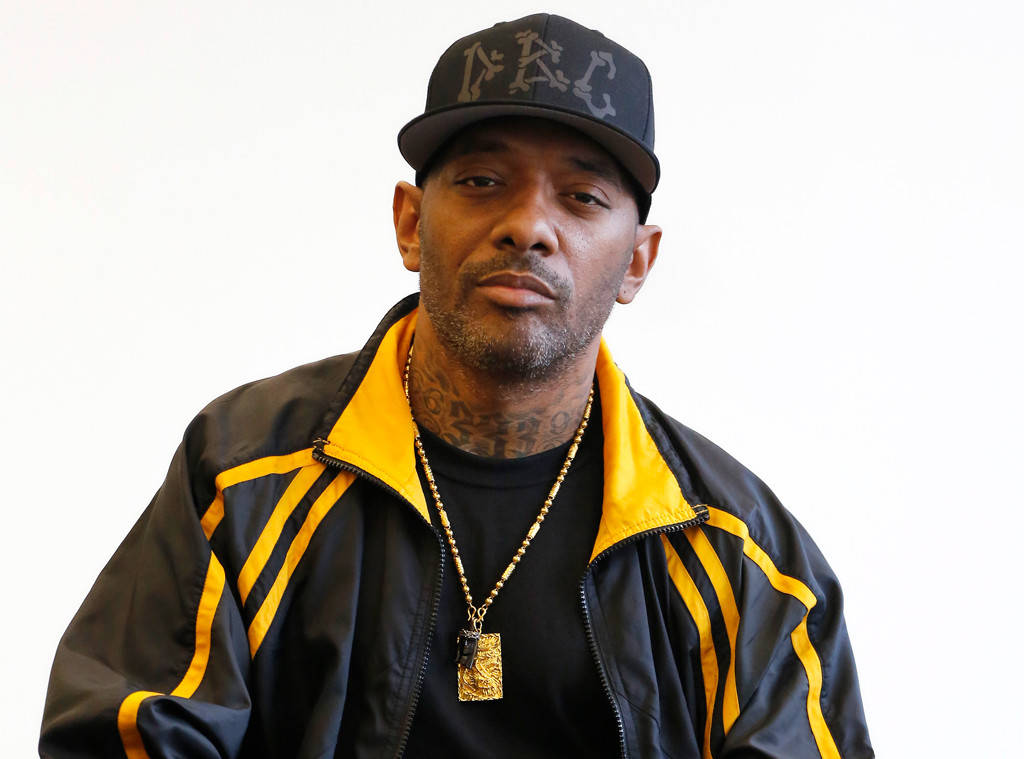 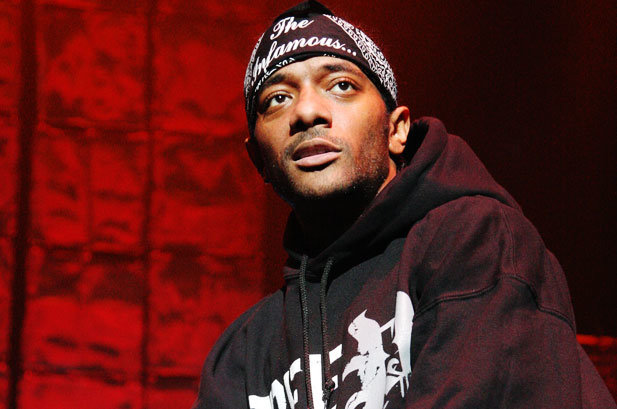 In unfortunate news, legendary Queens rapper Prodigy, one half of Mobb Deep, has passed away at 42.

In a statement to REVOLT, a representative for the rapper, born Albert Johnson, confirmed the news. “Prodigy was hospitalized a few days ago in Vegas after a Mobb Deep performance for complications caused by a sickle cell anemia crisis,” the statement reads. “It is with extreme sadness and disbelief that we confirm the death of our dear friend Albert Johnson, better known to millions of fans as Prodigy of legendary NY rap duo Mobb Deep.”

An exact cause of death has yet to be revealed.

The Queens rapper had been battling sickle cell anemia since birth. The news of the rapper’s passing first broke when Nas posted his photo on Instagram with the caption, “QB RIP King P.”

Prodigy served as one half of Mobb Deep alongside Havoc. The Queensbridge natives released their debut album Juvenile Hell in 1993 and went on to flourish as one of rap’s greatest duos of all-time. “From that demo, we knew we had something,” P would tell REVOLT in an interview last year during Mobb Deep’s first ever jazz show. “When we first came in we were young minded, but [at that point] we had to prove ourselves. So that’s the attitude we was proving ourselves.”