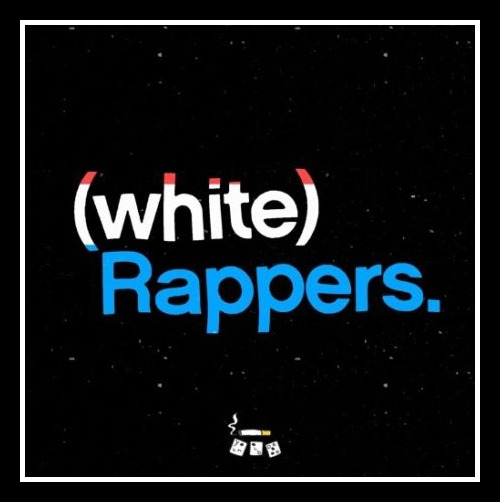 Your Old Droog Dope or What?

In today’s hip-hop landscape true virtuosity on the mic is rare. So rare that when it’s apparent it can be quite literally unbelievable. Rapper Your Old Droog knows this first hand.

In June 2014 the 25-year-old Brooklyn native released his first official project, the Your Old Droog EP, a 10-track project he cooked up in about a month with producers El RTNC and DJ Skizz. The project was good—really good. So good it got the attention of bloggers all over the web from New York Magazine’s Vulture to NahRight. The problem however, was that Droog seemingly came out of nowhere. No pictures, no YouTube videos, no Instagram account, no Twitter—no way for the entitled, deep-diving rap fan of 2014 to see what this guy was all about. All they had to go on was the music. Befuddled by Y.O.D.’s high skill level yet low profile, rap fans’ imaginations ran wild. Before long the conspiracy theories started and people began to posit that Droog was another older, legendary New York rapper in disguise. People argued about it on Reddit and made YouTube documentaries about him, while fans of his EP waited for the mysterious MC to show himself.

Profiled in the New Yorker, Droog set the record straight about who he was and followed up with the first video of him rapping at his DJ’s makeshift Brooklyn studio, all before making his debut to a sold out crowd in NYC in September of that year. Given a rave review in the New York Times, the performance proved that though his identity had been mistaken by some his talent was unmistakable and his impact on hip-hop was undeniable.

In November 2014 Droog released the deluxe retail version of his EP titled Your Old Droog LP which featured eight new songs. The album made New York Times music critic Jon Caramanica’s 10 Best Albums of 2014 list and landed at No. 13 on Rolling Stone’s 40 Best Rap Albums of 2014 list. This year Droog has already gone on a 26-date North American tour with legends DJ Premier and Royce Da 5′ 9″ (PRhyme) and released his KINISON EP.