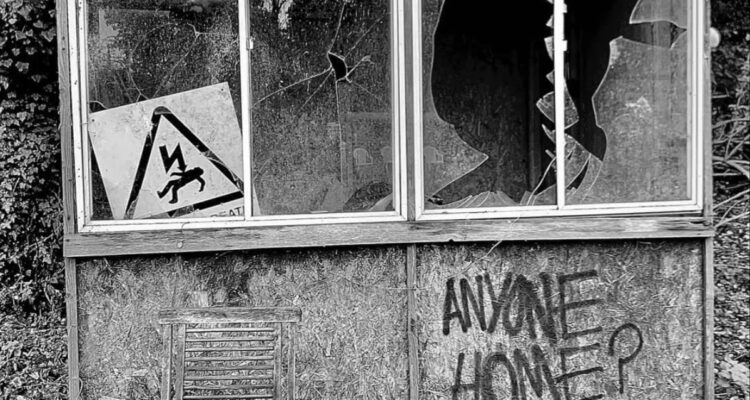 Montener The Menace “Anyone Home?”

Certain Sound Records are pleased to announce the release of the brand-new album from Montener The Menace “Anyone Home?”.

“Anyone Home?” is the hotly anticipated follow-up to “I Have A Hidden Hobby” and is comprised of 14 superb tracks featuring an ensemble of legendary figures from both the US and UK Hip Hop scenes with appearances by Masta Ace, Rah Digga, Craig G, Keith Murray, Edo.G, Micall Parknsun, Cracker John, AG & Guilty Simpson to name just a few.

Production is handled by such heavyweights as Domingo, Roccwell, Keynotez and all cuts are provided by the legendary JabbaThaKut.

The album campaign was launched with the release of 3 excellent singles “High Noon”, “The Struggle” and “Take It Back” all of which were met with extremely positive reviews from blogs and magazines alike, in addition to this acclaim the tracks have received airplay on a global scale via stations such as Shade45 and ItchFM.

Montener showcases his massive progression as an artist since his previous release with great confidence while still maintaining his trademark sense of humour that fans have come to love and adore. He demonstrates great diversity throughout by being able to touch on some difficult subjects such as suicide and mental health and parenthood as well as his more traditional upbeat content.

“Its gonna make a great impact on the scene, just what we need, when we need it most.”–Skinnyman

“Anyone Home is a seamless blend of Homegrown Hip Hop and styles from across the Atlantic showcasing an array of world-class guestfeatures at their best. The content is delivered with a great sense of humour, full of knowledge, understanding, love and a true passion for Hip Hop.”–BoomBop.co.uk