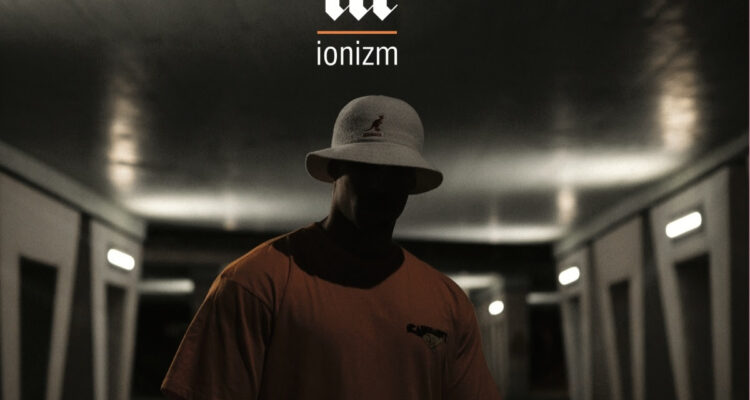 After two major drops with Fredro Starr & Pete Rock, McGyver blasts another final round of heat with grimey punkish vibes on ‘This Is Not A Test’ to officially celebrate the release of his new album Camillionizm.

The energy of the beat produced by mastermind K-DEF, who has crafted countless classic songs throughout Hip Hop’s Golden Age, takes you back to Double X Posse & Dred Scott as McGyver continuously drops bi-lingual back to back wordplay and tempo switches. The Madmatic McGyver and 100MAD coming right at your face!

Get your version of the Camillionizm LP today on all digital platforms, vinyl & CD to discover a new flavor of international rap backed by household names such as Pete Rock, Large Professor (reworking McGyver’s tribute to NAS – Halftime on the song ‘Hemisphere’), Figub Brazlevic, Fredro Starr (Onyx), Neek the Exotic (Main Source), Craig G, Def P (The Netherlands first ever MC to rap in his native tongue Dutch & successfully break all the charts with his crew Osdorp Posse starting in the early 90s) & BlabberMouf (Netherlands).