Leaders Of The New School – What’s Next

The group made its first appearance on an Elektra Records compilation titled Rubáiyát: Elektra’s 40th Anniversary, with a song called “Mt. Airy Groove”. It was the only hip hop group on that album. LONS soon joined up with popular hip hop collective the Native Tongues, along with the Jungle Brothers, De La Soul, A Tribe Called Quest, and Black Sheep. 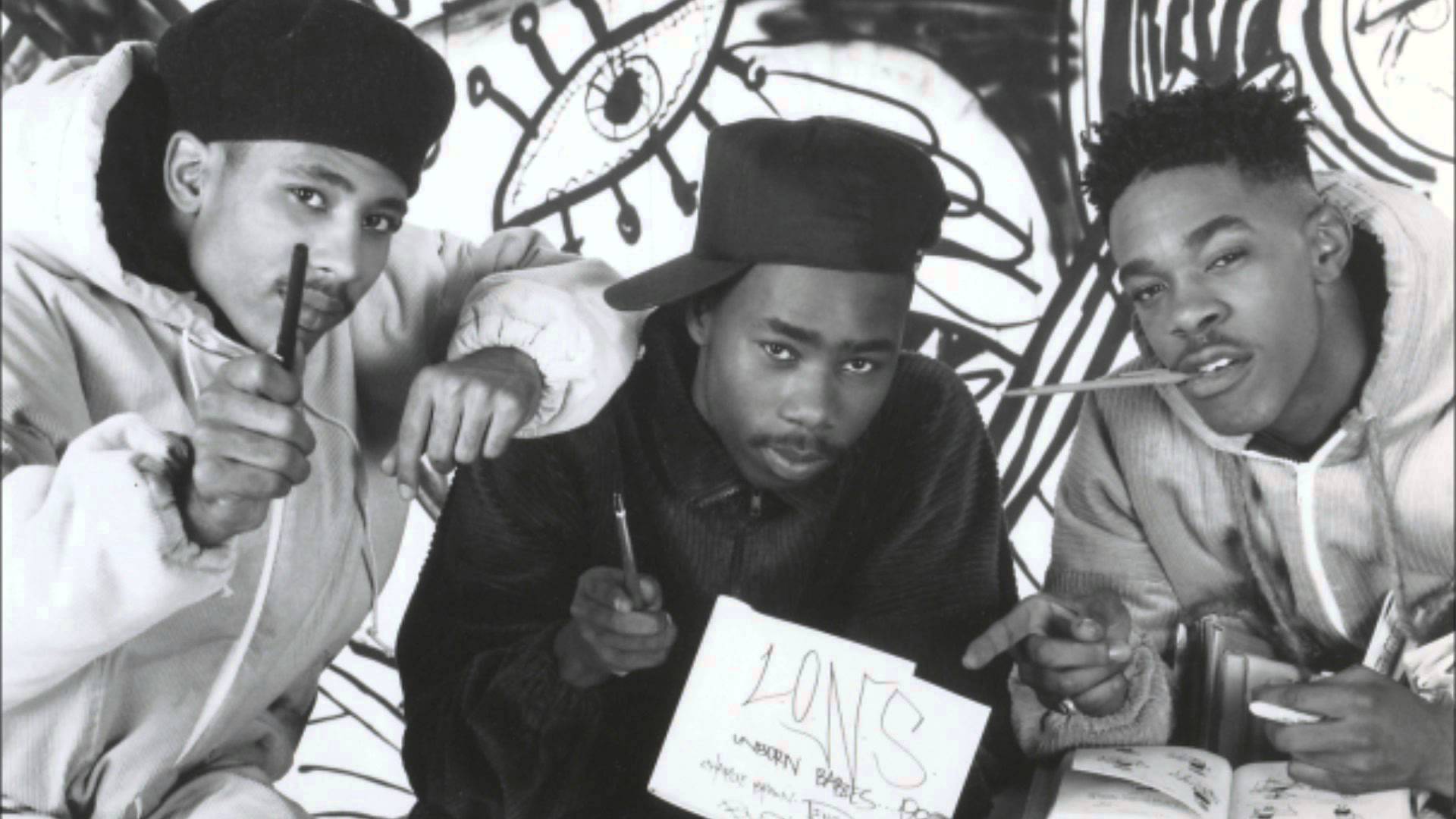 In 1991, Busta Rhymes, Dinco D and Charlie Brown made a guest appearance on A Tribe Called Quest’s hit single “Scenario“, and LONS joined ATCQ on The Arsenio Hall Show to perform the track with that group. Their debut album A Future Without a Past was also released in 1991. It included the hits “Case of the P.T.A.“, “Sobb Story“, and “The International Zone Coaster”. The group was praised for its light-hearted content and old-school call-and-response deliveries.

The group’s second and final album was T.I.M.E. (“The Inner Mind’s Eye”), released in 1993. The album was less acclaimed than the group’s debut,[citation needed] but it spawned the hip hop hits “What’s Next” and “Classic Material”.

As time passed, fans and critics began to focus less on LONS as a group, and more on Busta Rhymes as an individual. During an infamous appearance on the TV show Yo! MTV Raps, the group was seen arguing, with member Charlie Brown becoming upset over Rhymes’ show-stealing. The group soon split up, with Charlie Brown, Dinco D and Milo garnering very limited success individually, while Busta Rhymes’ popularity continued to increase.

The group made an appearance on Rhymes’ 1996 debut album The Coming, on the track “Keep It Movin'” and was the last time they would collaborate as a group. In July 2012, the group reunited on stage during Busta Rhymes’ headlining set at the Brooklyn Hip-Hop Festival, to perform “Case of the P.T.A.” and “Scenario” in its entirety with A Tribe Called Quest. The group later reunited again in 2015 on the song “We Home” from Busta Rhymes’ mixtape The Return Of The Dragon: The Abstract Went On Vacation.