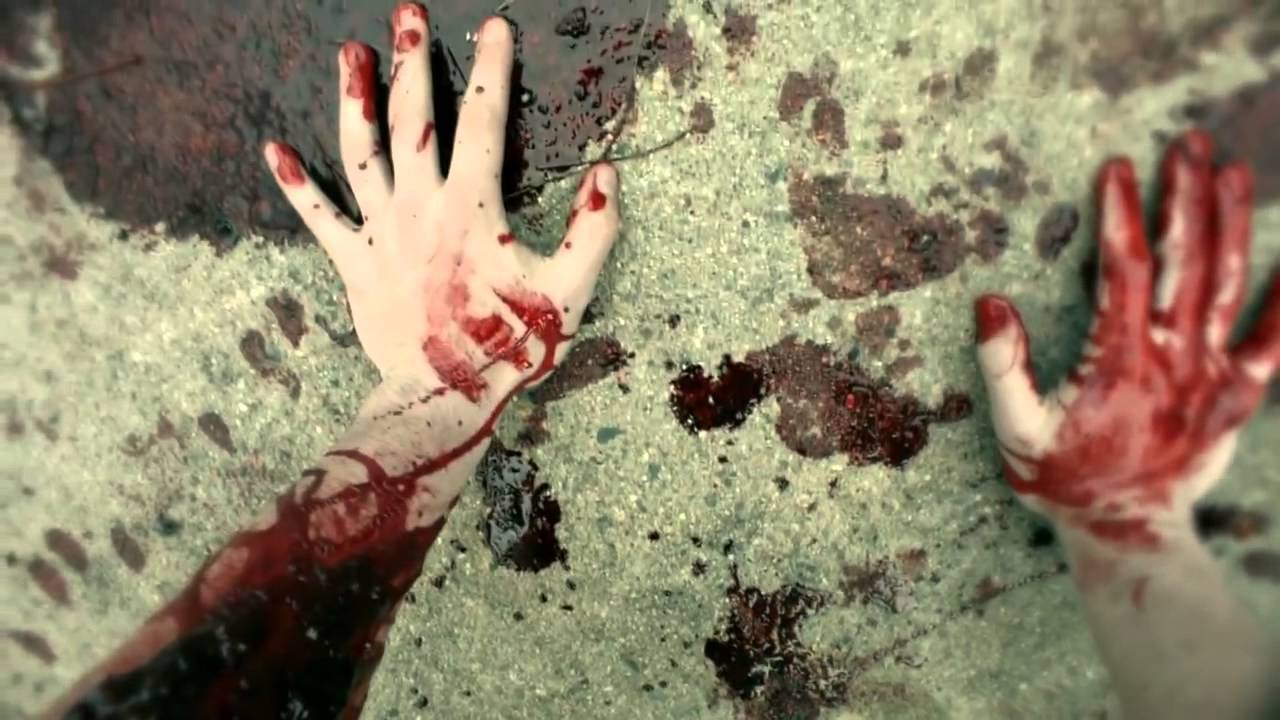 When you watch this video you will begin to feel the story first hand. This song is actually based on a true story of Ross Capicchioni. Our communities have been plagued with so much crime and gang activity that we take it as the normal way of living but it’s  not. This terrible story takes place in Detroit on June 6 , 2007 with Ross Capicchioni and his long time friend. When Ross Capicchioni was 17, he was lured into a bad neighborhood in Detroit’s notorious east side, shot three times and left for dead. If Capicchioni had perished, his murder likely wouldn’t have filtered all the way up to us, it would have read, just another kid gunned down in a bad part of a big city. Can you imagine having to face this every day as a teen or child? Can you imagine minding your own business walking to the store only to be targeted by gang members so they can  prove themselves to join  a gang?

joyner lucas dida great job making this story come to life and to help make people more aware about this situation and the difficulties of living in certain states and cities. The video takes achieved its visual impact on anyone watches it. The angles are taking closer to the individuals while giving the world a breath of fresh air.

Below you will also find  Ross Capicchioni telling his story about the most terrible thing that happened in his life.