GZA Drops  “The Spark” from his upcoming “Dark Matter” album

If you like the ambiance of rap music, but prefer contemplating space-time and stars over money and cars, a record tailored to your tastes is in the making. The hip-hop artist GZA, a founding member of the renowned Wu-Tang Clan rap group, will wax lyrical about the magnificence of the cosmos in a forthcoming album called “Dark Matter,” slated for release this fall.

The 45-year-old high school dropout is doing his science homework right. According to The Wall Street Journal, GZA, born Gary Grice and nicknamed “the Genius” by his fellow artists, has been sitting down with top physicists and cosmologists at MIT, Cornell University and elsewhere over the past few months for primers on the universe. Now, he’s turning the lessons into lyrics.

A recent meeting with astrophysicist Neil deGrasse Tyson, director of the Hayden Planetarium in New York, spawned a line about Saturn’s alluring rings: “God put the needle on the disc of Saturn / The record he played revealed blueprints and patterns.” [Greatest Mysteries of the Planets] 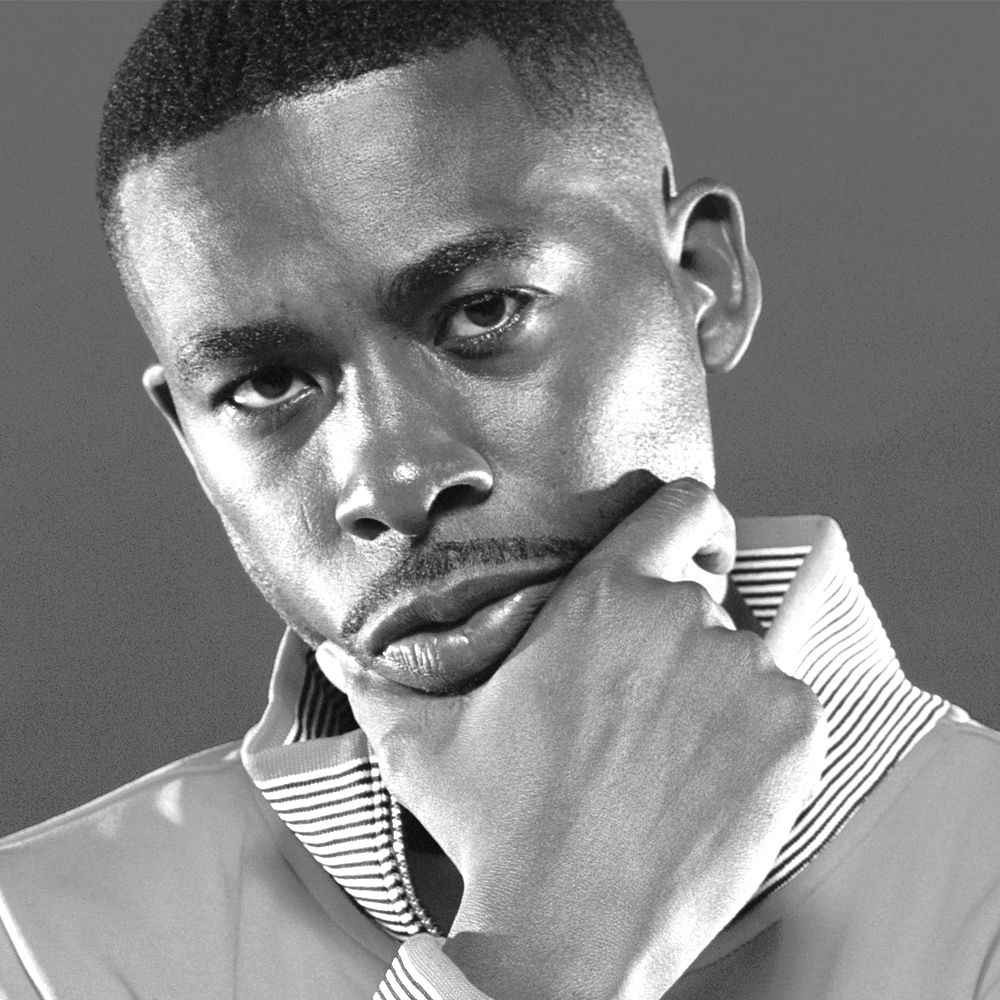 GZA is teaming up with Marco Vitali, a composer, producer and Juilliard-trained violinist, on the score. They’re aiming for a cosmic atmosphere. “We talked about frenetic energy, outer space, molecules crashing into each other, organized chaos,” Vitali said. “The grandeur of the fact that the universe was born in a millionth of a second, in this explosion that created billions of stars, these overpowering ideas that are bigger than we can conceive.”

Although GZA said he foresees fans of the rap genre being wary of his academic subject matter at first, he thinks “Dark Matter” will tap into the innate curiosity of listeners — even those who are unaware of their own interest in science.

“I don’t think people have ever really been in touch with science,” he told the Wall Street Journal. “They’re drawn to it, but they don’t know why they’re drawn to it. For example, you may be blown away by the structure of something, like a soccer ball or a geodesic dome, with its hexagonal shapes. Or how you can take a strand of hair and can get someone’s whole drug history.They’re different forms of science, but it’s still science.”

After “Dark Matter,” the rap musician plans to delve into other fields with a whole series of science-centric albums. Next up will be marine biology, and the lessons have already begun.

“He’d been doing his homework on the oceans,” said Penny Chisholm, an expert on ocean phytoplankton at MIT, who met with GZA last December. “I was struck by his appreciation of the complexity of ecology and physics, and his views on life. I think he’s now on a new mission, and he could play an important role in getting various messages out through his art form — about the earth, and science.

From the mind, thought produced a speck of light
It was infinitely hot, so extremely bright
Within the centre of this great shining
There was enormous energy – it was expanding in great timing

All that you see around us
Sun, the moon and stars – millions of worlds that astound us
The universe inside is hard to fathom
When composed in a region small as a single atom

One billionth the size the point of a pen
Microscopic but on a macro level within
And unfurled the swirling cloud of light
A star city, a galaxy, with all its might

Small enough to fit in your hand, a nanosecond later
It was the size of Mars and becoming greater
Fraction of the second later – 80 times the size of earth
Fastest growing infant since its time of birth

[Chorus]
Step into a world of black holes, quasars
Galaxies, supernovas, bright stars
A spectrum of light beams
Images beyond your wildest dreams

Still expanding but it didn’t contain matter
Just pure energy that was spinning within the batter
But mass and energy are interchangeable
Convert those particles, not to name a few

Matter and antimatter, the arch-rival
Met, obliterated each other for survival
A warzone, a battle to the death
But as long as there’s life and breath there’s one remaining left

But an imbalance caused particles to vibrate
Away from the galactic centre at high rates
So fast becoming a liquid
And it would be 300,000 years before it dripped it

Despite being perfect, it was in turmoil
Then it would fall back under pressure, recoil
Subatomic particles smashed into each other
Continuous energy years before discovered

Then it slowed down and began to bond
Creating atoms – building blocks of matter and beyond
It was now eight times the size of the solar system
Distance, thorough measurements, I enlist them

[Chorus]
Step into a world of black holes, quasars
Galaxies, supernovas, bright stars
A spectrum of light beams
Images beyond your wildest dreams