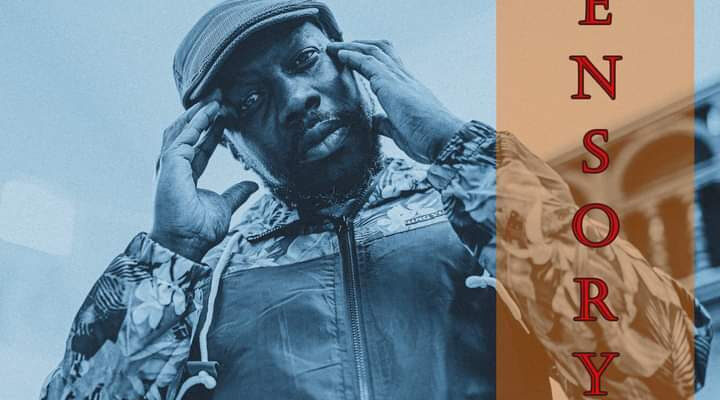 Conscious Route is a rapper, MC, poet and singer-songwriter who was born in London before moving to Edinburgh over a decade ago.

In 2020 he unleashed the collaborative – ‘Lost Routes’ album, alongside producer True Note – The album received a 4-star review in The Scotsman and picked out for a ‘track of the week’ on BBC Introducing Scotland, while 5 of the album’s tracks were named among Scotland’s top 100 tunes in The Herald in 2020. In addition to this – his last two releases ‘Trojan’ and his feature on ‘Dragons Jaw’ by Post Coal Prom Queen were named track of the week on BBC Introducing Scotland and he now aims to continue his red-hot streak of releases with his latest project.

The Sensory EP is solely produced by Toni Smoke who is one of Scotland’s most highly regarded and long-standing producers, having worked with some of the best artists Scotland has to offer as well as many artists worldwide. The featured artists include UK Hip Hop veteran lyricist – Wordsmiff Flip on ‘Sabotage’ who is back on the scene after a long hiatus and fresh off the release of his ‘The Grownman Showcase’ album and the talented Glasgow based singer Nicola Taylor who delivers some fantastic, soulful vocals on ‘Linking with You’.

While short in length, Sensory EP is a soul-filled release bringing a heavy slice of what fans have expect from a Conscious Route release – Introspective, thought-provoking, authentic and head nodding.