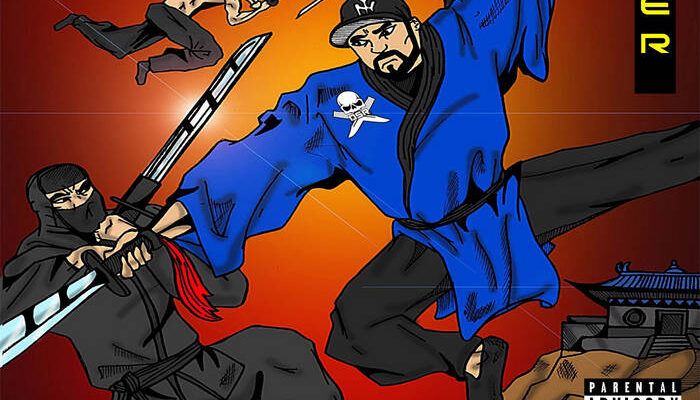 Underground hip hop artist Caper teams up with underground hip hop super producer Clanarchy again to manifest another dope album. previously Caper and Clanarchy dropped gems such as “lords of Chaos”, “Tiger Claw” and single “time of the Year”. The hip hop connection these two have is amazing and continues to inspire the hip hop community. Clanarchy is a UK based Hip hop producer with a lot of projects under his belt. While Caper is a US Bronx NY based emcee continuing to captivate our minds with his genius rhymes.

It’s No wonder why “Lords of Chaos 2” has been catching attention from many boom bap fans. It’s a perfect Boom bap duo of emcee and producer. One of the great options is that the album is available in Digital download, CD and Vinyl.