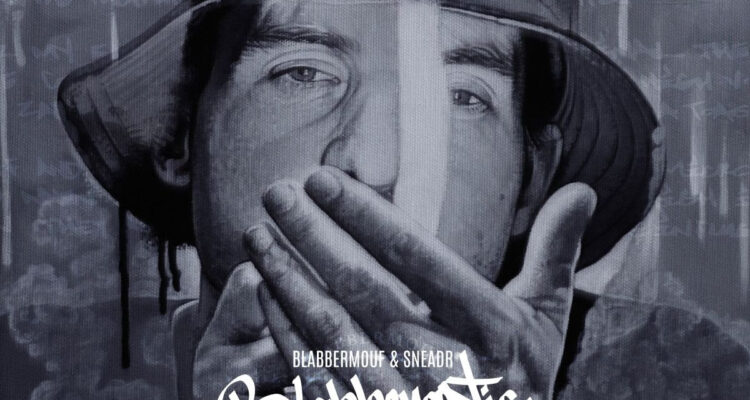 The new BlabberMouf & Sneadr album, BLABBERASTIC SEMANTICS, is out now, and we wouldn’t be us if we wouldn’t deliver another hot visual.
Conceived by Blabber and RARA we take you on a trip filled with dope beats and complex rhyme schemes. The footage and edit work of RARA captures the essence and atmosphere of the music perfectly.

The whole album is filled with bangers so it was hard to choose which track to shoot videos for. So in the meeting, we were like….why not put more tracks in it? So we created this medley and the result is evident. Check it out and see for yourself. And don’t forget to stream the whole album and order the limited vinyl records at KrekPek Records.

BLABBERASTIC SEMANTICS is a collaboration album between the Netherland based Rapper BlabberMouf and Producer Sneadr. Sneadr is an excellent producer and Blabber has known classic albums to his name. This album just kinda happened right place right time type stuff! 16 on the spot sessions resulting in 16 bangers.

The atmosphere on the BLABBERASTIC SEMANTICS is diverse. Going from hard grimey bangers but also more smooth vibey tracks. Of course there is the fast rapping ragamuffin influence and interesting concepts that vary from track to track. The approach here feels different and more spontaneous than previous works. Considering all the songs were made on the spot as in ‘’nothing was pre meditated before the session’’ meaning everything was written in the studio in the heat of the moment. Most of the beats where also made that way with a few exceptions. In that sense, it’s a back to the roots kinda of thing on this album, living more in the moment and not over thinking everything. Leaving the imperfect as is, more like it was in the earlier releases RAW.