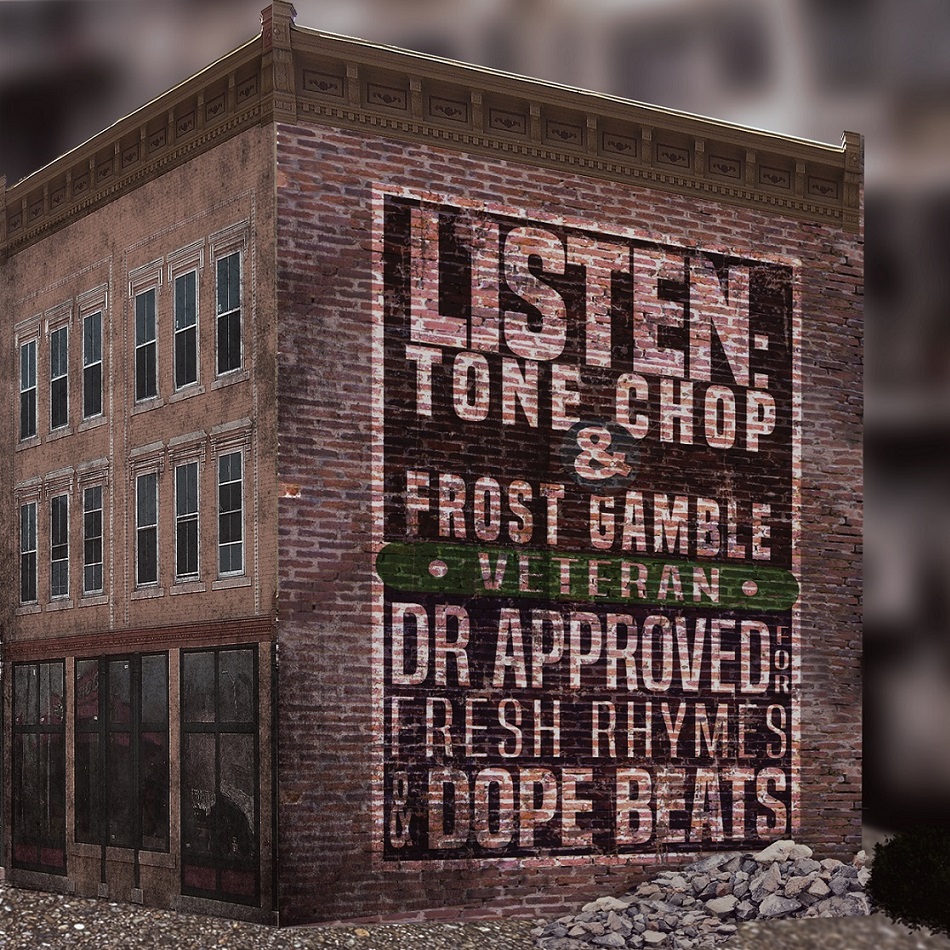 Their first official collaborative project, the EP is a warm up for a new album planned in 2017 and includes the single “Leave It Alone” featuring Ruste Juxx and Nobi, a tribute to the late Sean Price.

Armed with an MPC, Frost produces a classic soundscape of breaks, loops and turntablism over which Chop narrates his journey through life and hip hop. Lyrically on point through a series of punchline bars and hard hitting rhymes, dues are paid to the pioneers and a previous era while still embracing the future. 7 tracks deep, “Veteran” represents the true essence of a modern age and lays down a marker for next year.