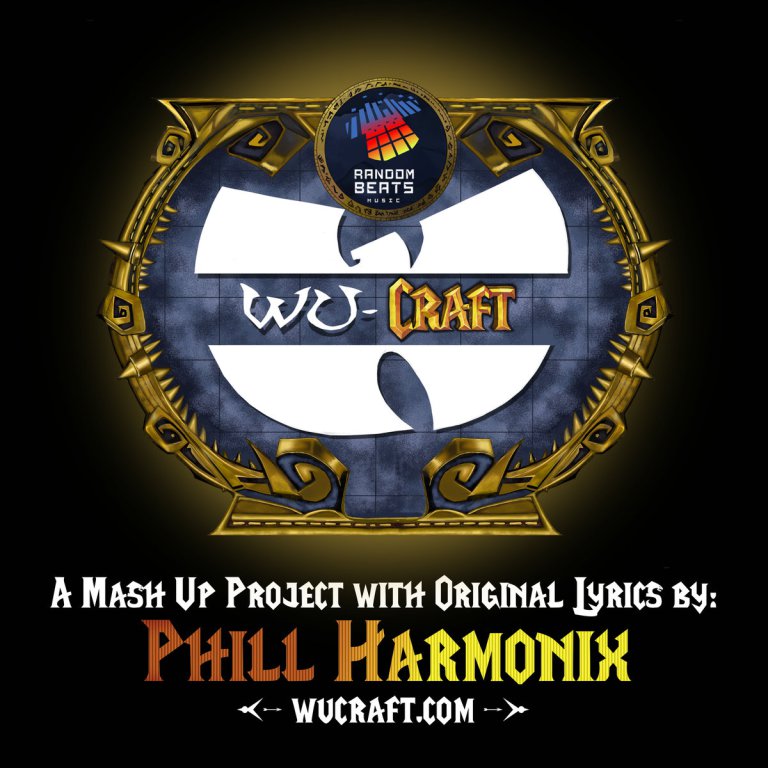 Phill Harmonix in WuCraft.
The story of World Of Warcraft, over Wu-Tang Beats.

This is a FREE fan tribute only, we do not own the music associated with this release.

Go to www.wucraft.com for more.